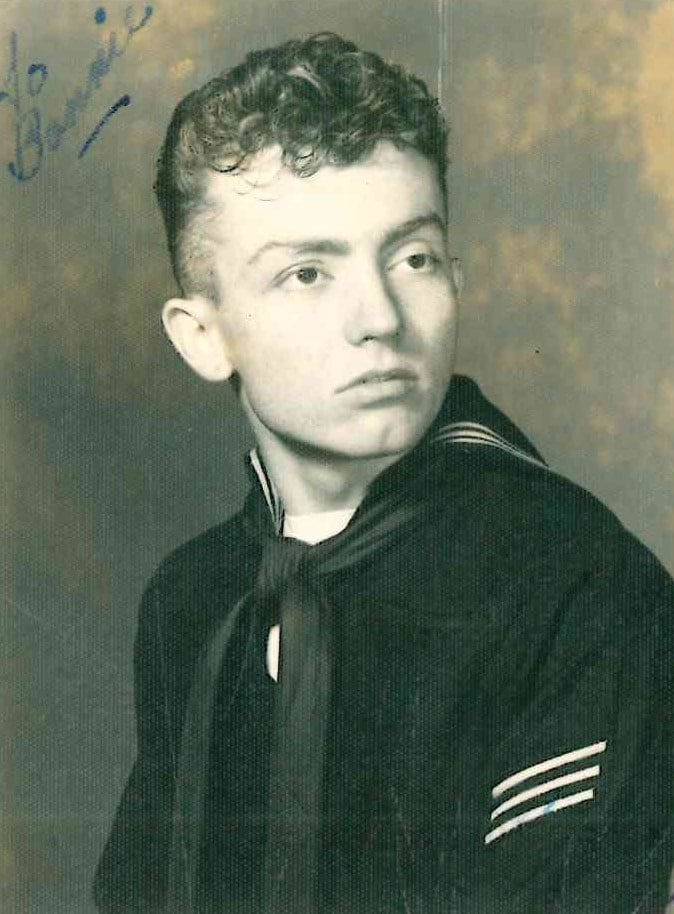 Michael Mario Turck, age 76 of Raytown, Missouri died peacefully on May 18, 2020 at home surrounded by family.

Mr. Turck was born on January 12, 1944 in Newburgh, New York. Mike grew up living with his parents, Dorothy Groth Santaniello and Rocco Santaniello, and his sister ChrisBeth “Bunny” Santaniello McGuire. He lived in Newburgh through high school until he joined the Navy. After serving his tour in the Navy he also served in the Merchant Marine. As a highly skilled seaman he traveled to many ports around the globe with great stories to tell from his adventures. Mike, as he was known by his family and friends, continued to fill his life with adventure and new experiences. He enjoyed his work as a painter on residential and commercial jobs. His creativity and craftsmanship were also displayed in the many wood projects he designed and figurines he carved.

Mike was most proud of his loving family. He married Michele Marie Ragust on August 2, 1986 and became father, and mentor, to Erik and Stacey. They continued their adventures as a family and then as a couple, living in many different locations across the country from New York, Illinois, Missouri, and settling in South Carolina near Stacey and her family. They enjoyed life in South Carolina until Michele passed away December 1, 2009.

True to his adventurous nature, Mike, then moved to Missouri to live near Erik and family in 2011. Later that year Mike met Callie Hatfield and was excited to share the rest of his life with her as husband and wife. Mike and Callie enjoyed playing games together, spending time chatting with each other, and spending time with family and friends. Mike practiced his faith daily in thought and deed as a member of (St. Bernadette Catholic Church.)

Mike was preceded in death by his parents, Dorothy and Rocco and his beloved Michele.

Family memorial service to be announced. In lieu of flowers, donations can be made to St. Bernadette Catholic Church, Kansas City, Missouri.