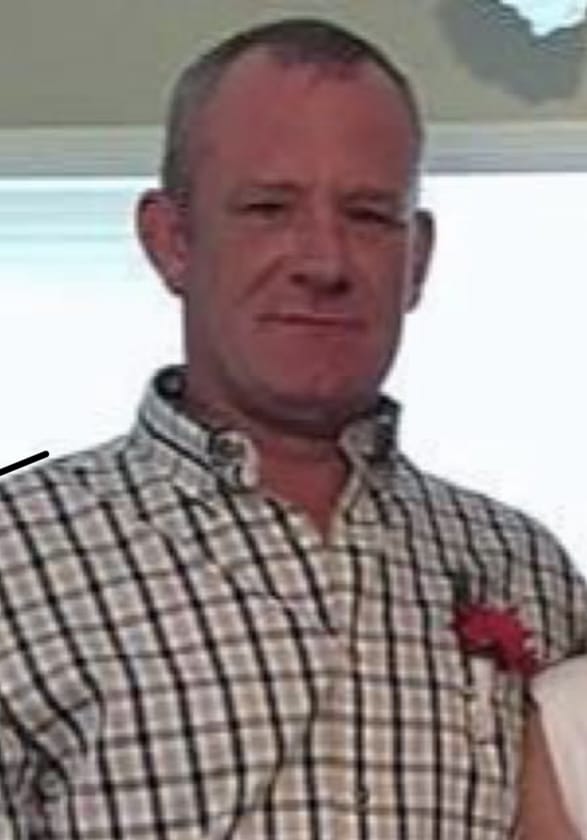 Michael “Mike” was born March 14, 1975, in Kansas City, Missouri to parents Herbert and Carol Searcy. He attended Raytown South High School, where he excelled in academics and sports. He played football, was a wrestler and a pole vaulter. He trained and fought MMA. Later in life Mike went on to join Sheet Metal Local 2, following in his Father’s footsteps, where he worked for 24 years. Mike was a “Master Craftsman” at his trade. Mike was also the proud father to his children, Gavin and Kendal.  In 2012 he met Heather, who became his loving wife. They were a force of nature together, until his passing on October 22, 2022.