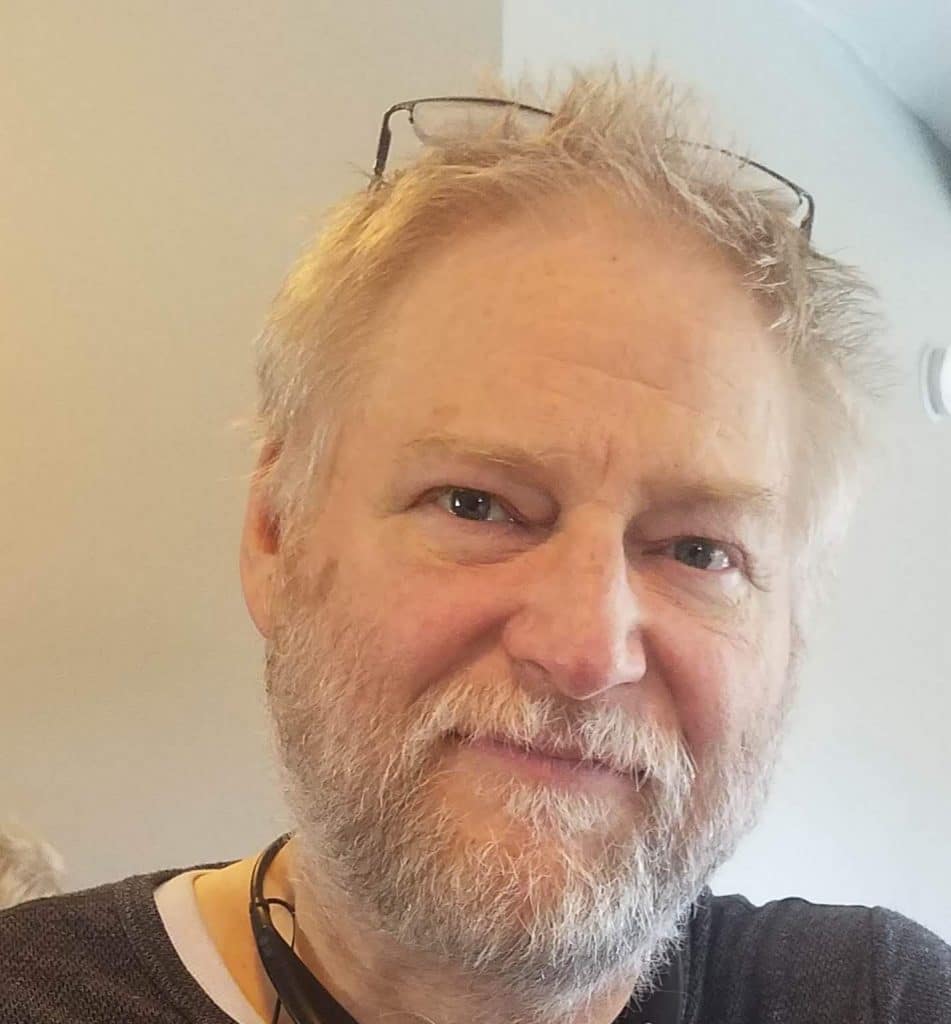 It is with great sadness and broken hearts we announce the unexpected passing of our father, Michael Coleman, who quickly but painlessly succumbed to a severe infection Monday, October 14, 2019. We love him and will miss his kind and gentle presence, his laughter, and his warm hugs. We look forward to the time when we will see him again. Visitation will be from 5:00-7:00PM, Friday, 10/18/19 at Church of Jesus Christ of Latter-day Saints, Blue Springs, MO. Funeral service will follow beginning at 7:00PM.

Mike was born in Kansas City on April 1, 1960. His family moved to Butler, MO when Mike was 12 where he met Alethea, the woman that he would later make his wife. Mike and his family moved to Orem, Utah where he would graduate from Orem High School.  Mike faithfully served a 2 year mission for the Church of Jesus Christ of Latter Day Saints in the San Jose CA Mission. Mike then Married Alethea and completed his AAS degree in Electronic Technology and later his BS in Computer Technology.  Mike and Alethea lived in several locations over the 37 years of their marriage, including Loveland, Aurora, CO, Salt Lake City, UT, Rich Hill, Blue Springs and Grain Valley, MO. They raised 5 Children, who were instilled with the same strong moral spiritual code that values family and the service of their fellow man. Mike was an excellent example of service. No matter the time of day you could count on him to do what was needed. Mike was a man of few words but was eager to share the secret to his happiness; Families are forever and Jesus is our Lord and Savior whose sacrifice made it possible to return to our home in heaven.

Mike was preceded in death by: mother, Opal Westhoff Coleman. He is survived by: father, Richard “Ardell” Coleman of Orem UT; wife, Alethea Brundige Coleman of Blue Springs MO; sons and their wives Scott and Kelly Coleman of Ballston Spa NY,  Eric and Justine Coleman of Independence MO and Ryan and Sarah Coleman of Teltow, Germany; daughters and their husbands, Tracy and Josh Kelley of Blue Springs MO and Alexis and Jeff Blake of Blue Springs MO; brother and his wife, Mark and Donna Coleman of Layton, UT; sister and her husband Cynthia and Jason Bradley of ST George UT; last but not least 10 Grandchildren: Emily, Tabitha, Cloe, Elizabeth, Wyatt, Katja, Joseph, Darrel, Crispen, MaraLynn, and more to come.

In lieu of flowers please send donations to the American Red Cross or Make-A-Wish.