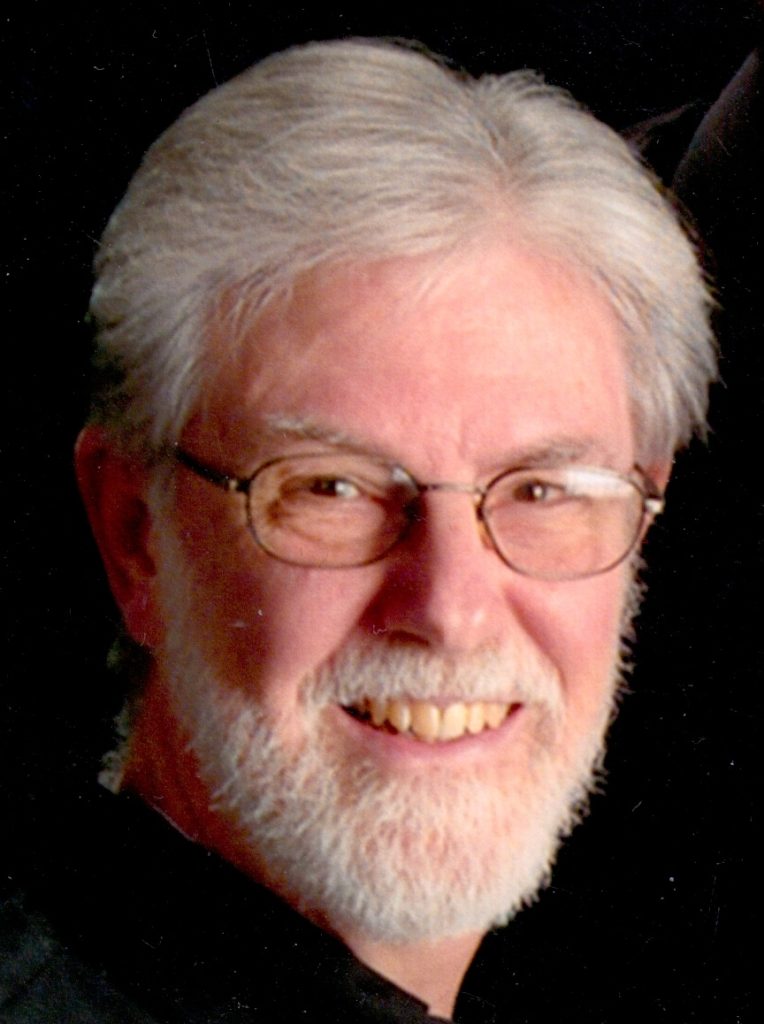 Born on October 27, 1945, Michael was raised in Wichita, KS, graduated from Wichita Southeast High School in 1963, and attended and graduated from Kansas State University in 1968. While attending K-State his senior year, he was drafted but released when he told the recruiter he was very close to graduation. Michael was drafted a second time, inducted into the Army on Feb 7, 1969, and served in Vietnam from March 2, 1970, to January 4, 1971. Returning from the service, he worked for 10 years at Marion Laboratories, KCMO, and received his MBA from Rockhurst University, KCMO, going to night school while working full time.

Michael was preceded in death by his parents, Slayton and Alice Ermey.  He is survived by his wife, Alexis, son Jared, his wife Adrienne and daughter Sienna of Blue Springs, MO, his daughter Chandler Murray, her husband James, son Jaxon Young, and daughter Olivia of Lee’s Summit, MO, and his sister, Sally Russell Kline of Hutchinson, KS.

Michael will always be remembered as a strong, kind, compassionate, selfless man who loved his wife and family. He was a hardworking man, a jack of all trades, able to do most anything given him, and a man with a commanding, assertive voice. After working at Marion Laboratories, he went on to own several businesses during his lifetime:  A.M. Vending, The Magic Bean, Thermal Grid Windows and Doors, and then became a realtor with Reece & Nichols Realtors, retiring in 2018.

Special thanks to the VA Medical Center, Kansas City Hospice and Palliative Care, and Midwest Respiratory and Rehab services for the wonderful care Michael received.

If you would like to send flowers, please send them to the Heartland Cremation and Burial Society, the day of the service, no later than 12:00 PM.

*To ensure your safety, the safety of the family and the staff at the funeral home we will be requiring all who attend tonight’s service to wear a mask.