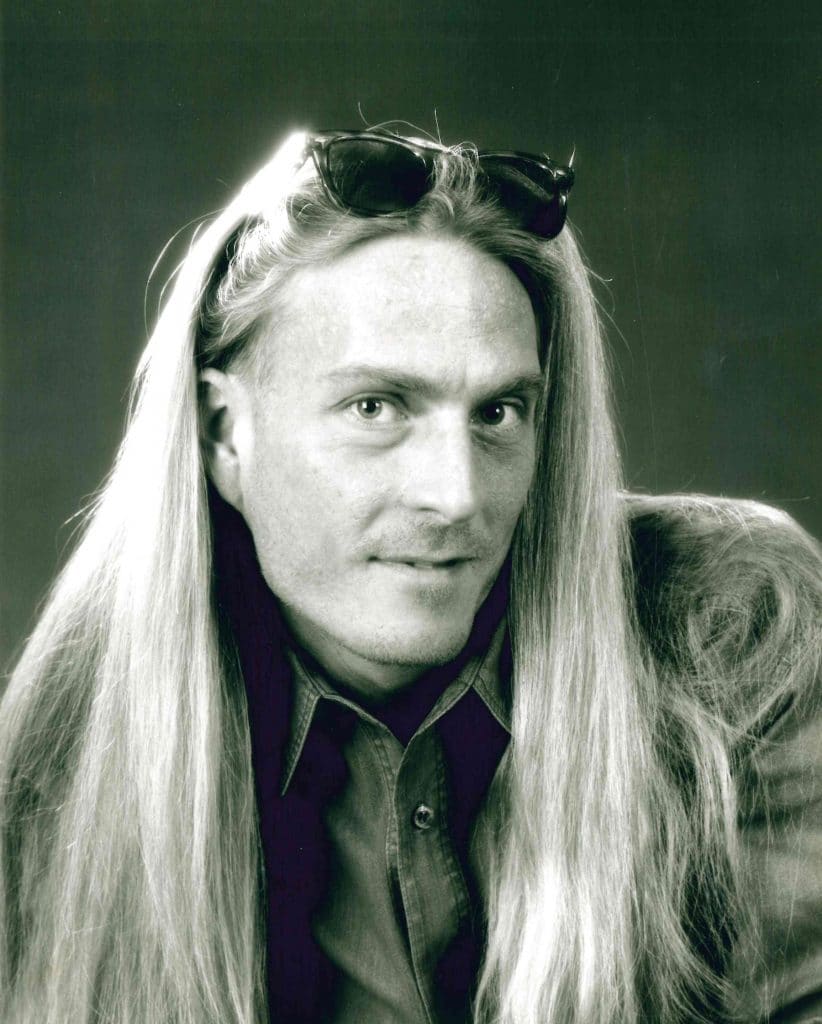 Michael was a 1978 graduate of Litchfield, Illinois High School. He then studied at Maryville University in St. Louis, Missouri. Michael worked at Rent-A-Jock, St. Louis, where he excelled and opened his own branch in Kansas City, Missouri. Kansas City did not know what hit them! The last 10 years Michael served as an Escalations Supervisor with Synchrony Bank.