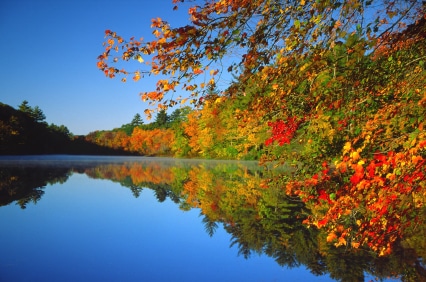 Michael Vanderver Quinley, 51, of St. Joseph, previously of Grinnell, Iowa, died September 1, 2012.  Michael was born April 27, 1961, in Kansas City, Mo., to Forrest and Cleo Quinley.  He grew up in McPherson, Kan., with his extended family, the Pollmans and Carlsons, and best friend, Dauber Milleson.  He was married to Connie Brown on December 6, 1991.  Michael was kindhearted and a hard worker.  Even in his illness, he continued to go to work.  Michael had been a truck driver for 25 years.  He was an avid vintage car lover and race fan.  Mike bought his own hobby stock car that he raced at I-35 Speedway, in Winston, Mo.  He also loved his two black labs, Jake and Susie.  Michael was preceded in death by his parents, Forrest and Cleo Quinley; aunt, Vivian Edwards, of Kansas City; cousin, Bobby Greer, of Kansas City.  He is survived by wife, Connie, of St. Joseph; two step-sons, Todd Brown of Grinnell and RJ Brown, of Kansas City; three grandchildren, Brittany, Natalie and Tyler Brown, of Grinnell; cousins, Tim Edwards of Kansas City and Damon Narron of St. Petersburg, Fla.  Donations can be sent to: Connie Quinley, 3825 King Hill Ave., St. Joseph, MO., 64504.