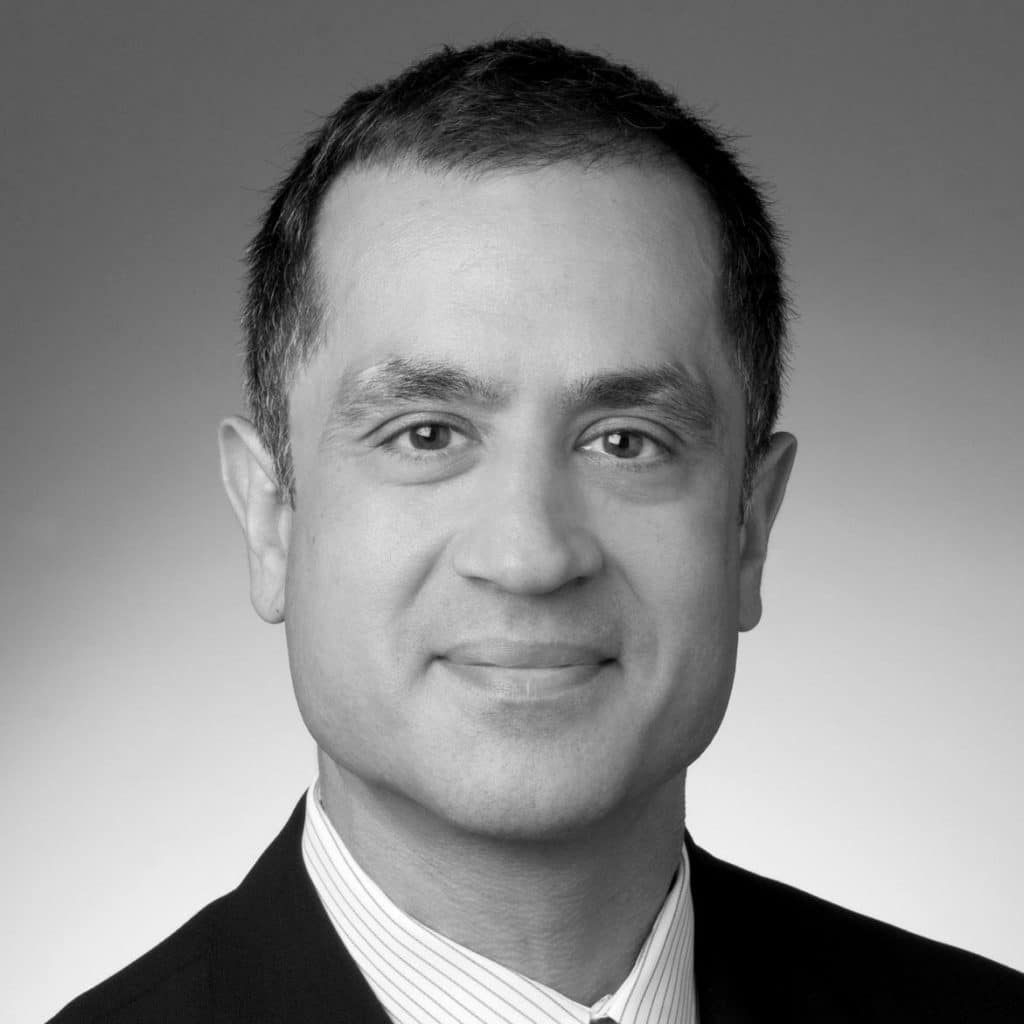 Michael W. Born, 55, of Olathe, Kansas, passed away at his home from sudden cardiac death on December 15, 2020. The celebration of his life will be held Sunday, May 23, 2021. The family hopes that many will have been vaccinated by then and that the weather will allow for gathering outside. The location is not yet determined.

Michael was born and raised in McPherson, Kansas by Barbara and Wilbert Born. He went to college at Washburn University, where he met his wife, Wendi, and was a member of Sigma Phi Epsilon. He went to law school at Boston University. He worked in the area of Cyber Security and Privacy Practice at Berkley RE. He was a Board Member of InfraGard, a non-profit, public-private partnership between U.S. businesses and the Federal Bureau of Investigation. He was a regular member at the Sage Yoga Studio in Kansas City. He was an avid Dungeons & Dragons player for more that 40 years and was active at the local and national level.

Michael had no known illnesses. He was happier at work over the last year at Berkley than he had been for a long time; he felt useful and knew his skills were appreciated. Due to the pandemic, he no longer travelled, he worked from home, and spent a great deal of time with his family. His family ate healthily during the pandemic because Michael did almost all of the shopping and cooked for them every day. Michael did yoga 3 times a week for many years at Sage yoga studio. Despite the tragedy of the pandemic, it was one of the happiest years in his family’s life.

Michael was preceded in death by his father, Wilbert Born, in April of 2020. Michael gave his eulogy.

I lieu of flowers, memorial donations can be made to one of the following.