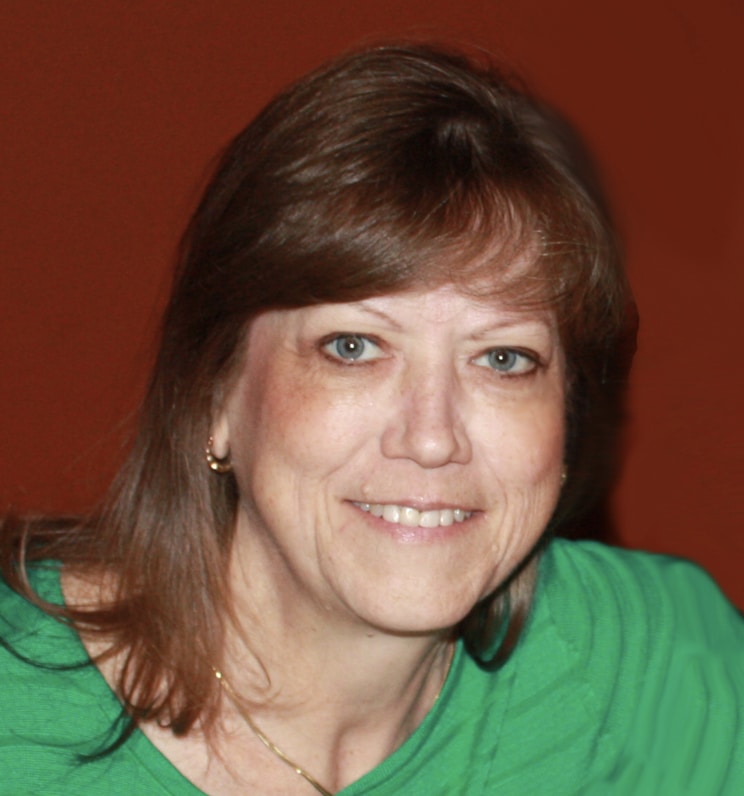 Michele Marie Griffin, 59, of Kansas City, MO, was unexpectedly called Home by our Heavenly Father on Wednesday, October 27, 2021. Michele was born in Hannibal, MO, on September 15, 1962, to Earl V. Griffin and Judith A. Griffin (Till) and baptized in the Catholic Church. At the age of three, Michele moved to Oklahoma City with her parents where she would be rooted for the next 27 years.

After graduating from Southeast High School, Michele began a long career with AT&T and would eventually be relocated to Kansas City, MO, in 1993. She came to love Kansas City and quickly made it her home. Michele’s love for the Kansas City Chiefs was unyielding. On game days during football season, armed with Chiefs’ apparel, she would surround herself by her closest friends to cheer them on to victory. Michele never met a stranger. She had an innate love of engaging in conversation with everyone she was around, even complete strangers. Her smile and laugh were infectious and undoubtedly put others instantly at ease with her. As of lately, she was working for Hy-Vee and developed friendships that she fondly would call family. She was charitable beyond her means and never expected anything in return.

Michele was preceded in death by her parents and brother-in-law Mark Poelzl. She is survived by her sisters, Tracy Stewart (Chet) and Debbie Poelzl, and her nephews and nieces, Scott, Kate, Annie, Michael, Brandon, and Nick. Services are scheduled for Friday, November 5, 2021, at Saint Patrick Catholic Church, 1357 N.E. 42nd Terrace, Kansas City, MO. A visitation will commence at 10:00 a.m. and a Funeral Mass will follow at 11:00 a.m. Michele’s private inurnment will be in Oklahoma City at Resthaven Memory Gardens Cemetery. In lieu of flowers memorial contributions can be made to Saint Patrick’s Catholic Church.

Watch live stream on Facebook https://m.facebook.com/St-Patrick-Catholic-Church-461466814256959
Link to YouTube will pop up once the service goes live.

Please wear a mask if you plan on attending the services.