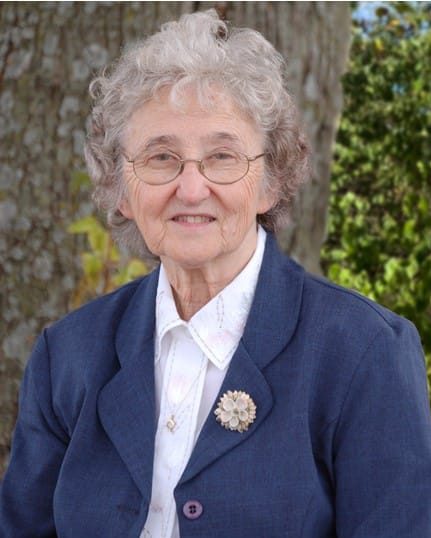 Nancy Charlene Allen of Kansas City, Kansas died on December 26th, 2022, in Overland Park, Kansas at the age of 85. Charlene was born on October 26, 1937, in Gainesville, Missouri to Charlie and Lena High. Charlene was the oldest sibling and had seven sisters and one lone brother. When Charlene was only 9 years old, she lost her mother in a tragic accident which forced her to grow up fast and become a natural caretaker for her younger siblings. This characteristic would follow her throughout her entire life. She always cared for others and put others needs before her own.

Charlene was married to Elvin Lee Allen, also from Gainesville, MO, for 65 years until he passed in 2021. Charlene and Lee moved to Kansas City, Kansas in the late 1950’s to find work and to raise their children. Charlene retired from JC Penny’s Distribution Center in 2002. She loved her church, cooking meals for her family, and drinking coffee with the neighbors.