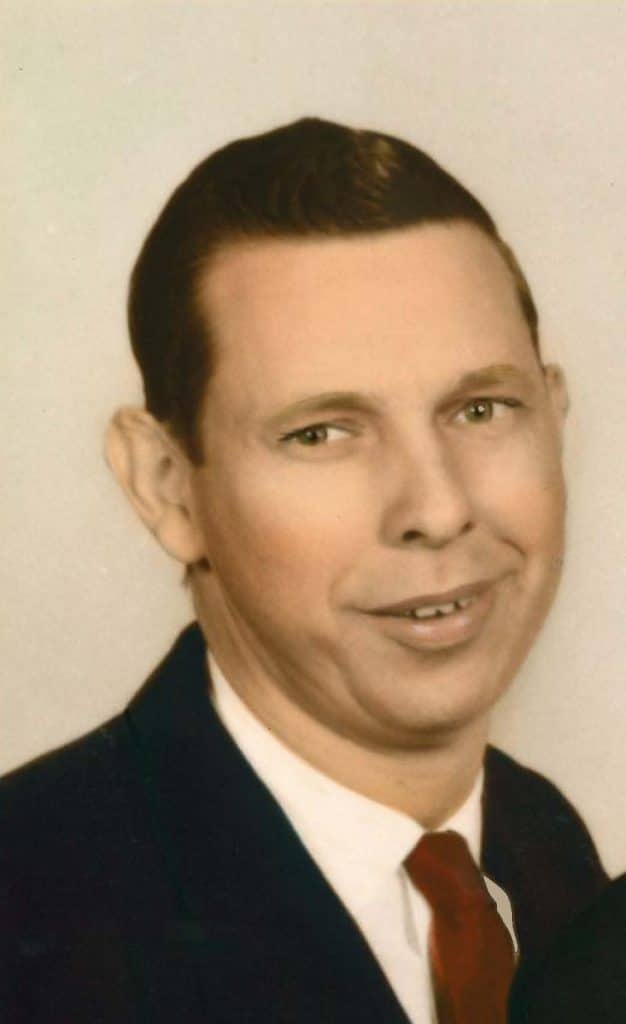 Normand was born on September 29, 1929, in Independence, Missouri. He was a life-long member of the Church of Christ.  He was a veteran of the U.S. Army, serving in the European theater during WWII. He retired from Southwestern Bell Telephone Company.

He was preceded in death by; his parents, Arthur and Ruth (Keller) Adler and his brother, Howard Willis Adler. Normand is survived by; his wife of 60 years, Mary (Houghton) Adler; his sister-in-law, Virginia Dyson, and his nephews, Jay S. Price and Scott M. Price of Florida and their families.  A memorial service is planned for a later date.