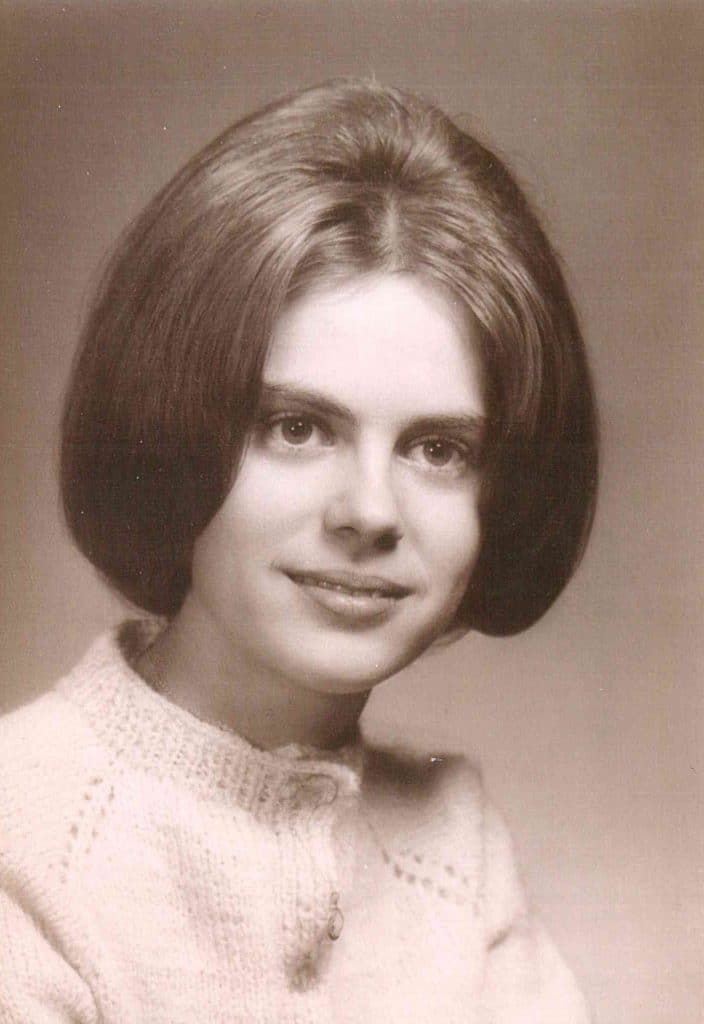 Patricia Eloise Holman of Blue Springs, Missouri lost her battle with cancer on November 8, 2018 at the age of 70.

She was preceded in death by her parents Hiram and Rita Brooks and her brothers James Brooks and Michael Brooks.

Patricia was born on June 25, 1948 in Fayetteville, Arkansas to Hiram and Rita Brooks. On January 10, 1969 she married Kenneth Holman and together they raised four children. Patricia was a homemaker often working various jobs until 2000. In 2000, she started working for Kohls distribution center until she retired in 2015.

Patricia was an accomplished seamstress and excelled at cake decorating. She enjoyed her time helping Kenneth restore his vintage 1967 Chevelle SS, upholstering, crafting, reading, Smokehouse BBQ, going to casinos with her sister, and visiting with her dearest friends. Patricia will be missed by many but not forgotten for the countless lives she touched.