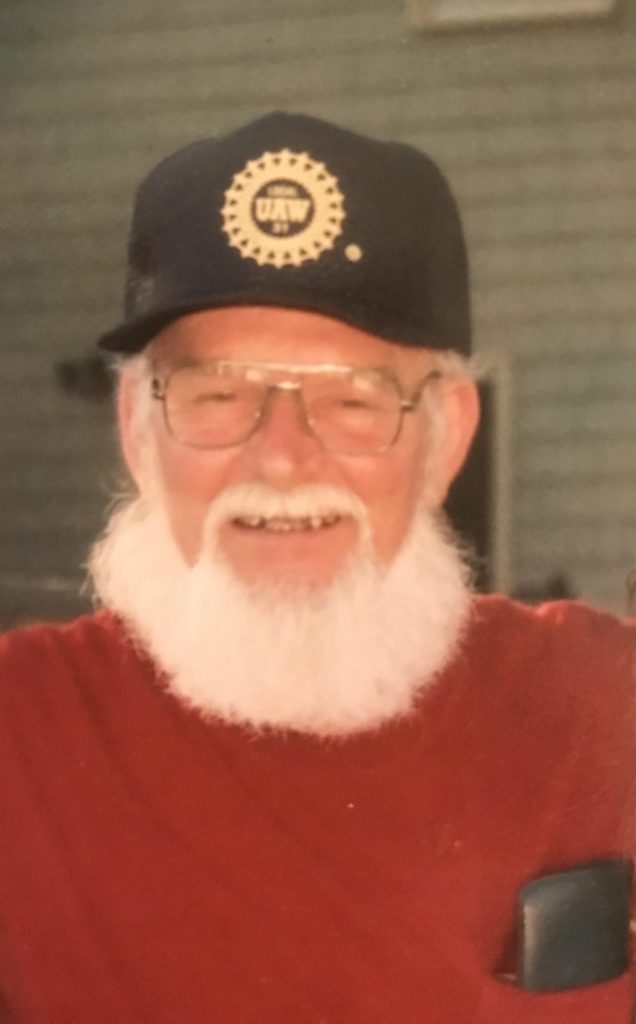 Paul graduated Van Horn High School in 1966 and enlisted to the United States Army from 1966-1968. Paul worked for General Motors in Kansas City and retired after more than 35 years of service. He was very loyal to the company and stuck with them through the lay-offs and even transferred to Ohio for a few years before coming back to Independence. Paul loved gardening and Barbecuing, he was very proud to take people on a tour of his backyard when they visited. He was talented in mechanics and building things from the ground up.

The family would like to thank Crossroads Hospice and Wilshire Nursing Home for their care.