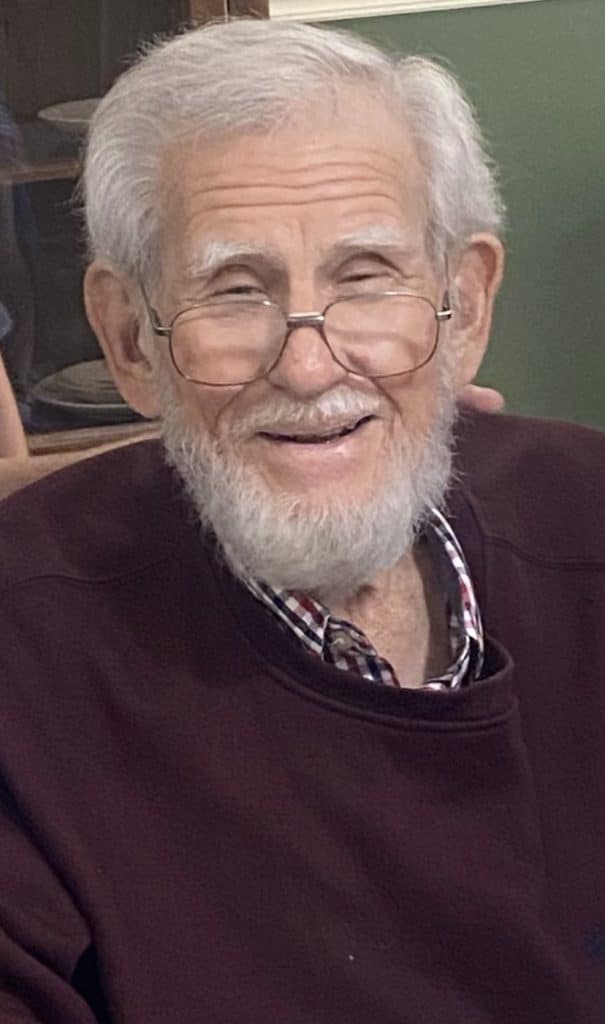 Paul McVey Eaton Jr, 88, of Blue Springs, Missouri passed away September 15, 2022, 8:10am and was undoubtedly greeted by his Lord and Savior Jesus Christ in heaven. Celebration of Life will be held at 11am, 24th of September, 2022 at Living Stones Community Church, Blue Springs, Missouri. Visitation will be held at 10am prior to the Celebration of Life. Paul was born on August 30, 1934 in Calhoun, Missouri.

Paul’s legacy was to serve others. His favorite sayings were, “Have faith in God” and “God’s always in control.” Paul served his country in the Naval Air Force-Air Intelligence and was a Lieutenant Officer as well as was in the Reserves over a period of 12 years, 6 months, 22 days (Dad always liked to be exact). He graduated with a Bachelor of Arts degree with a major in Geography and minor in History. Paul’s career was with Yellow Freight where he started in January 1967 as a Central Dispatcher and retired in January 1988 as the Senior Vice President. Paul always had a strong work ethic, believed in giving everyone a chance and helped so many people succeed. Paul also dedicated so much of his life to serving and helping his church community of 57 years, Calvary Baptist Church where he was also a deacon. In addition, Paul was known as the fixer.” He kept“a hardware store” in the trunk of his car as he would say, “You never know when someone is going to need this tool or gadget.” Paul never knew a stranger and everyone who ever met him witnessed his faith in the Lord and Jesus Christ. He helped others grow stronger in their faith through his testimony and the unselfish life he led.

In lieu of flowers, the family would like to have donations made to the Kansas City Hospice House.