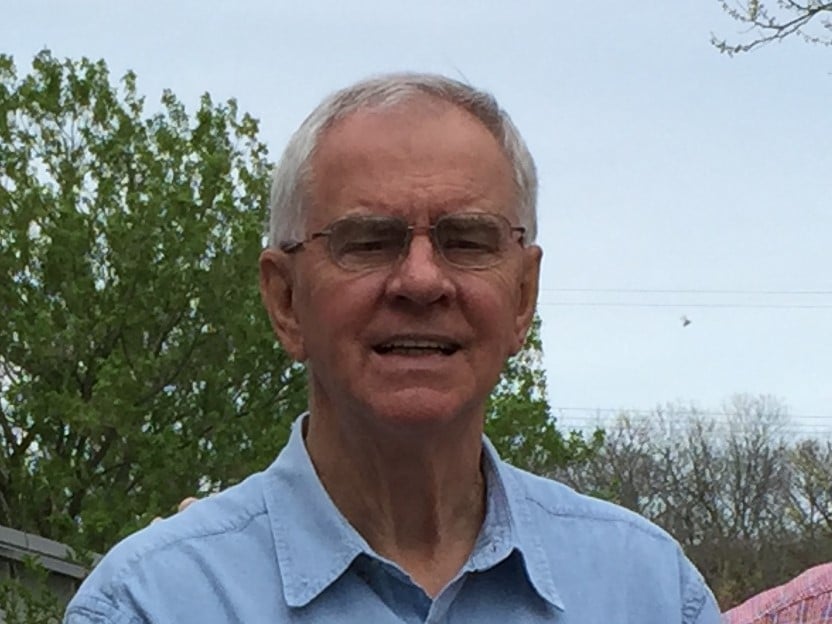 Paul was born on June 1, 1942 in Orville, West Virginia to Paul and Elsie Queen. He served in the US Navy for four years. He worked for Honeywell as a manufacturer’s representative for TWA, Piedmont, and Delta Airlines from 1965 until he retired in 2002. He enjoyed golf and hunting and spending time with his beloved family.

He was preceded in death by his parents and his sister, Lorraine Protasiewicz.

He is survived by his wife of 54 years, JoAnne Queen; his sons Bryan Queen and Gregory Queen and wife Tammy; his five grandchildren, Chelsea, Sarah, Riley, Jacob, and Sam; his sisters, Billie and Violet Queen; mother-in-law, Crystal Hulton; brother-in-law, Robert Hulton; and a niece and nephew.