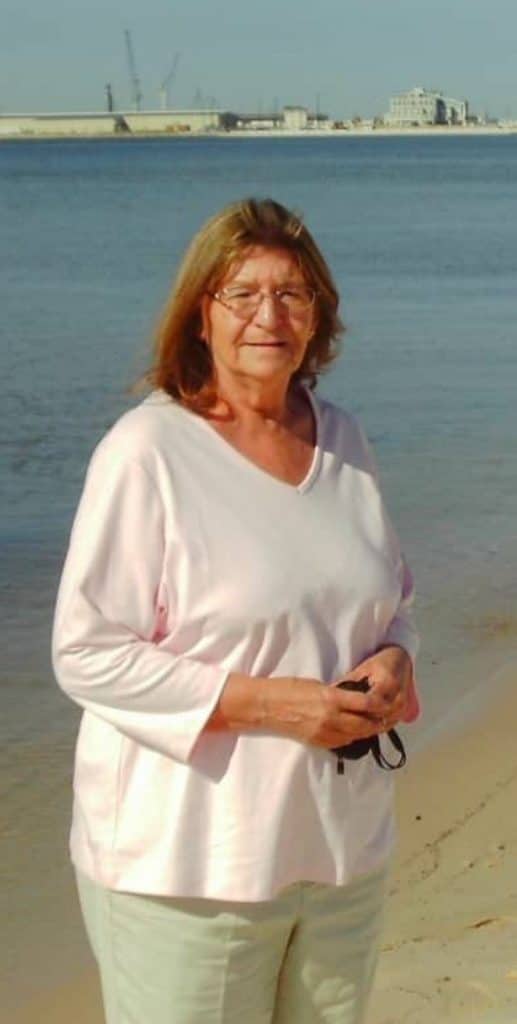 Paula Sue Pennington, 69, of Grandview, gained her wings and joined the angels in heaven on July 19, 2020 surrounded by her loving family.

Paula was preceded in death by her parents: Paul and Grace Inman; three brothers: Jerry, David and Ronnie; and two sisters: Lou Ann and Barbara.

Paula was born in Artesia, New Mexico to Paul and Grace Inman on January 31, 1951. She went to high school in Dora, Missouri and graduated in 1970.

She enjoyed reading, watching the Chiefs and Royals, playing video games, and adored her grandchildren.

We would like to thank Heartland Cremation for all their care and compassion.