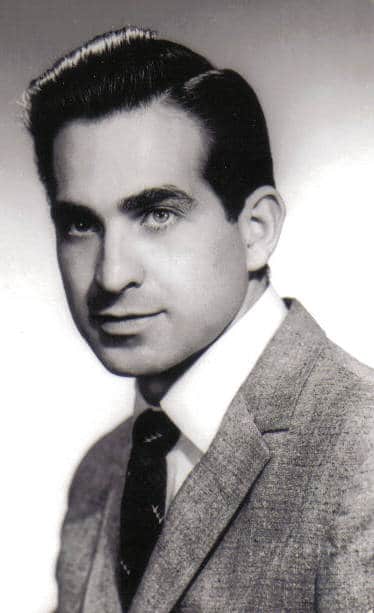 Phillip Anthony Giarratano, age 89, born October 16, 1931 passed away on Saturday, July 3, 2021 at his residence in Lake Winnebago, MO where he called home for the last forty-five years.

He was preceded in death by his wife and beautiful dance partner in life, Doris Giarratano, his parents Joseph & Josephine Giarratano, and a brother, Don Giarratano.

Phil served in the Korean war where he was in the Army and stationed in the Orient which inspired his taste in home décor. He grew up in Kansas City, MO and graduated from Glennon High School. He enjoyed traveling, spending time with his family and friends, boating & skiing on the lake, and was a great dancer where he and his wife won several ballroom dancing awards. He was a business entrepreneur and ran and operated several businesses throughout his life including manufacturing vaults and camper shells, and running a BBQ restaurant and coffee shop. He was a jack of all trades and if you needed something fixed, he was there for you and knew how to get it done. He was a wonderful husband, father, grandpa, and friend who would drop everything if someone needed him.

He will be forever loved and missed immensely but will live on in our hearts and memories until we see him again.