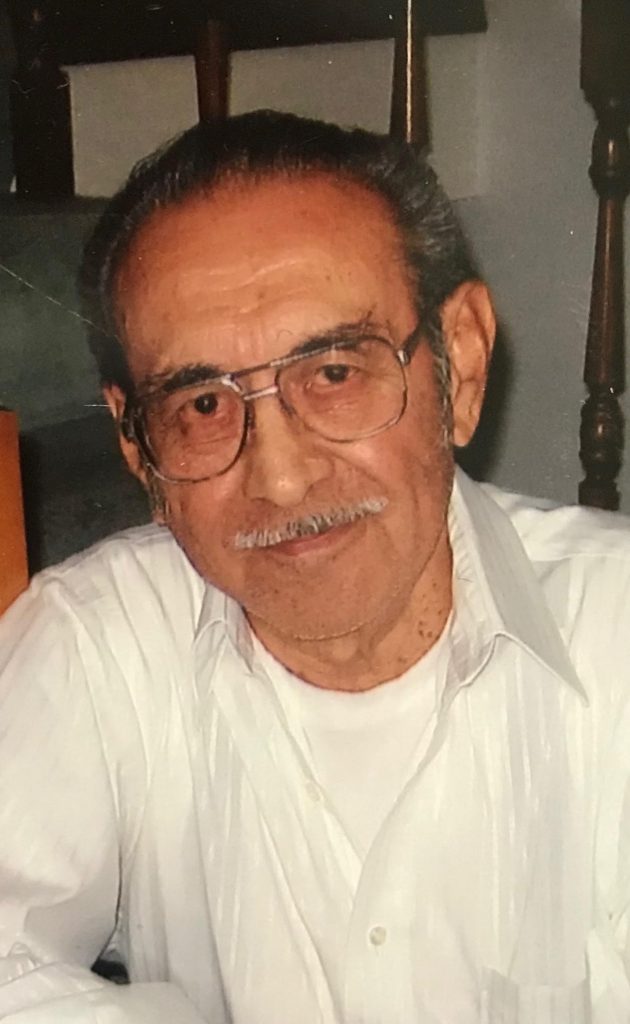 Phillip was born on July 9, 1935, in Kansas City, Mo. On August 1, 1952, he enlisted in the United States Marine Corps, serving on active duty until July 31, 1955, and then proceeded to finish his 8 year enlistment in the Marine Reserves. Phillip was appointed the rank of Corporal on November 1, 1954 and received his Honorable Discharge, July 31, 1960.

He spent most of his life as a salesman and briefly owned a bar. In 1957, he married his wife of 62 years, Sandra Nelson, and worried about her well-being, over his own, during his final moments. His sense of humor and his gift-giving pranks, during birthdays and holidays, will be missed.

He was preceded in death by his granddaughter, Amber Nicole Rose; his parents, Phillip Sr. and Ermenia Castro; his son, Chris Lance Castro; and a great-grandson, Timothy Bogue Jr.