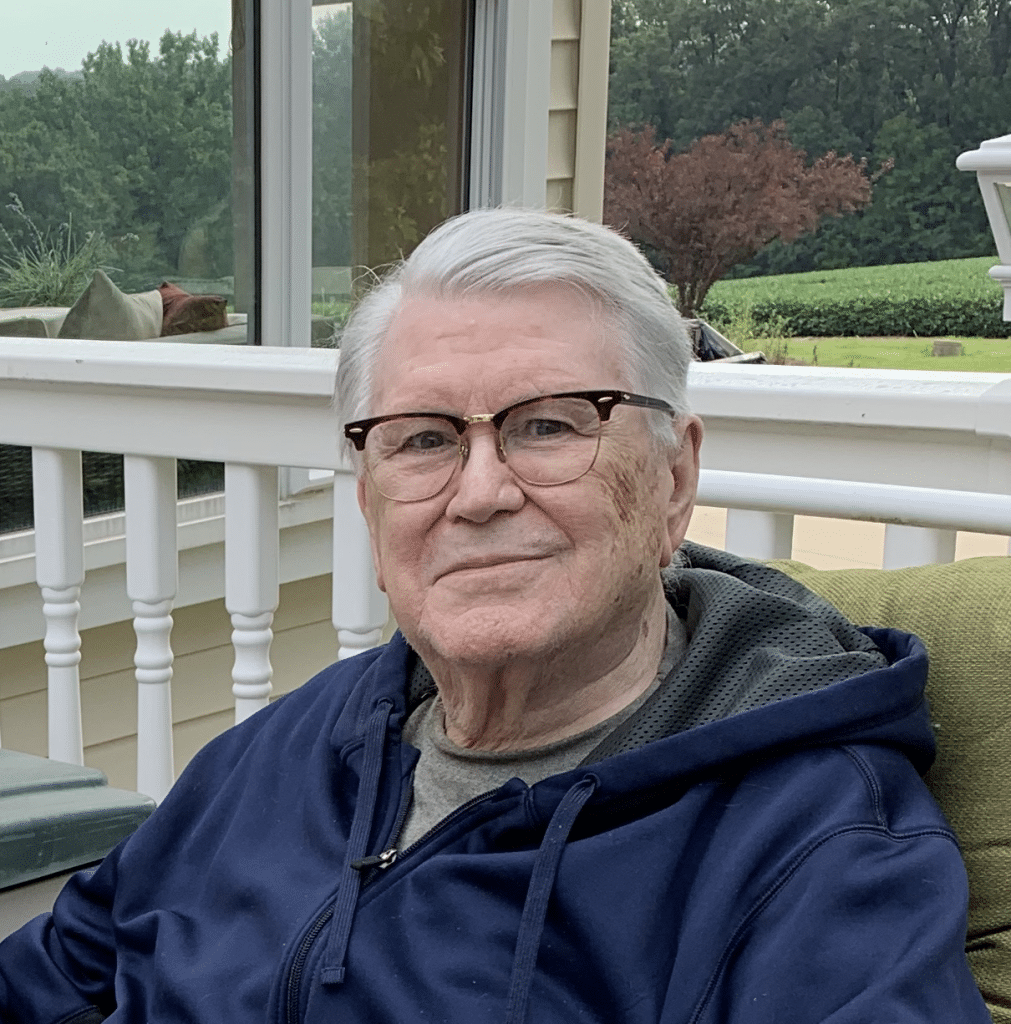 Preston James Law (Jim), 86, of Raytown, Missouri peacefully passed away September 21, 2020 at his home surrounded by his wife, two daughters and dog, Zipper.

As a child Jim attended the military academy in Mexico, MO and later graduated from the University of Missouri-Rolla with a chemical engineering degree. Jim served in the United States Army as a 1st Lieutenant from August 1957-July 1959.

He is survived by: his wife of 37 years, Patricia (Steinberg) Law; his three daughters, Lauren Kinney and husband Shawn of San Diego, CA, Alison Conger and husband Lloyd of Dyersburg, TN and Amanda Unerstall and husband Gerard of Washington, MO; son, Preston James Law II and wife Renee of Shawnee, KS; step-son, Mike Hall and wife Nannette of Paris, TX; 12 grandchildren; 10 great-grandchildren; two sisters, Deanna and Martha and Brother and Sister in Law Paul and Cynthia Steinberg. Jim was preceded in death by his parents and wife Sherry (James) Law.

Due to the coronavirus, Jim’s burial, with military honors, will be postponed to allow all his family to safely gather to celebrate his life at a later date. For those who would like to do something now to honor his memory, his family asks that you make a donation to the Wayside Waifs (www.waysidewaifs.org). This local organization supports finding homes for all adoptable pets, which Jim was fond of.