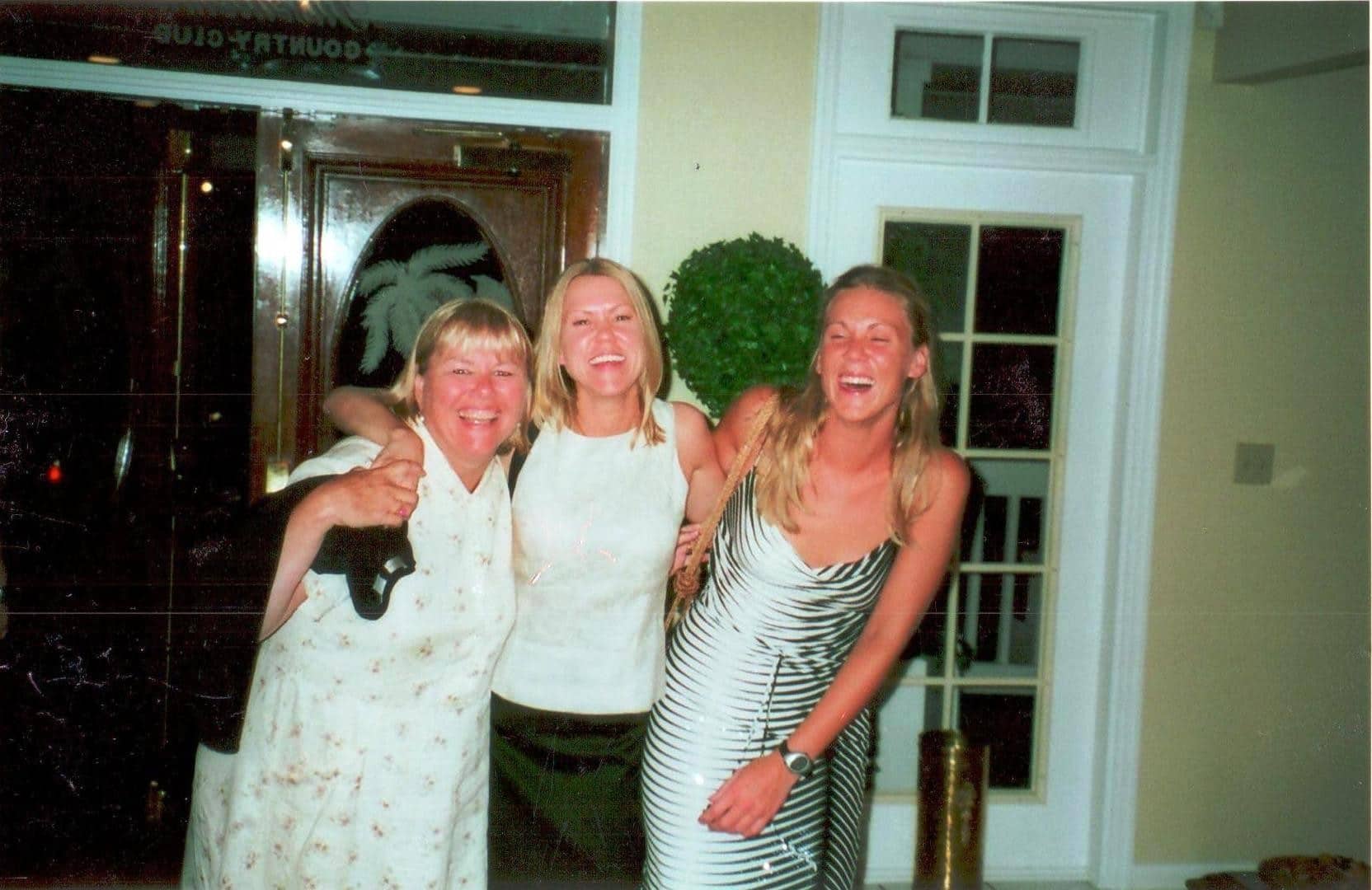 Priscilla Lynn Jernigan, Lee’s Summit, MO formerly of Beech Grove, IN, passed away at home on Wednesday October 27, 2004 after a courageous 3 year fight against breast cancer. Priscilla was born in Midland, MI on December 23, 1948. She married Jeffrey Lee Jernigan on June 14, 1970. She was a member of the first class to graduate from Beech Grove High School on Hornet Avenue in 1966. She earned a degree in English from Rutgers University. While living in New Jersey she worked as a substitute teacher, facilitated groups for Child Abuse Prevention (CAP) in elementary schools, and taught English as a second language to residents in her town. She also worked as an underwriter for Chubb and Farmers’ Insurance companies and was active in her church. Her happiest and most fulfilling job was being a mom to her two daughters and foster son.

A memorial service was held at Longview Chapel in Lee’s Summit, MO on Saturday, October 30, 2004. The family requests donations to breast cancer research in lieu of flowers, per her wishes.

Priscilla was a wonderful wife and mother and the best sister and aunt this family could have wished for. She will be missed more than words can say.