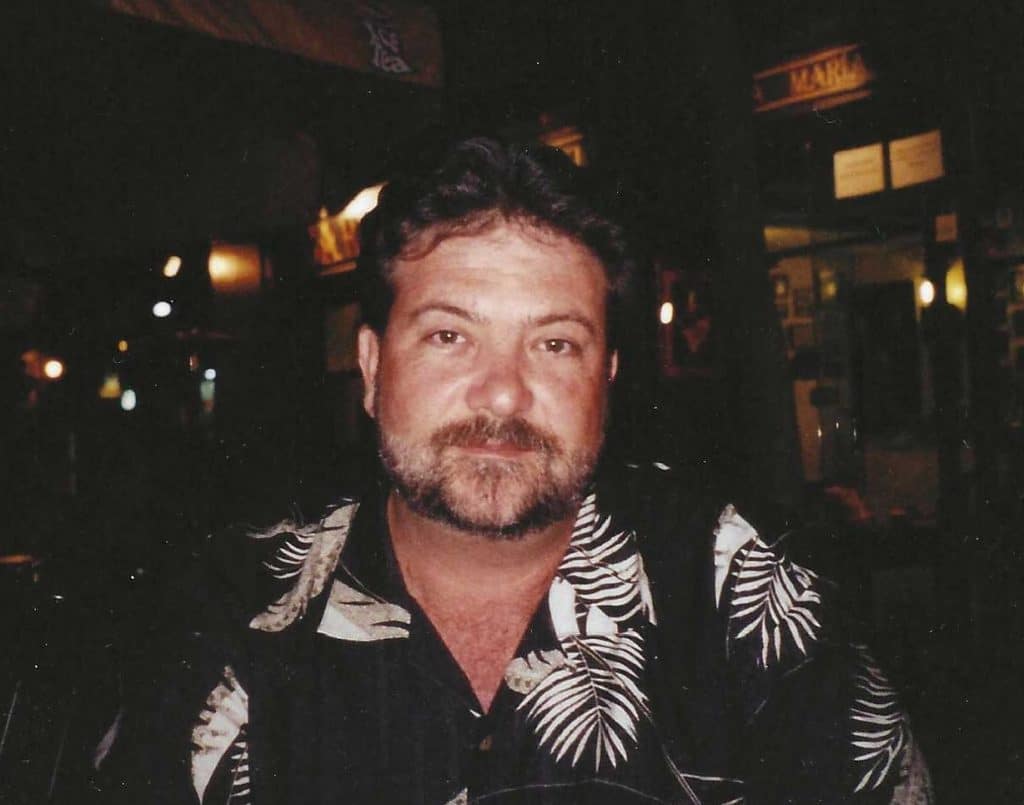 Born in Santa Barbara, CA to John “Chic” Houlahan and Edna Woodward, Michael Houlahan lived in Southern California for over 50 years. He joined the U.S. Navy just shy  of his 18th birthday and served for six years during the Vietnam War era. He was proud  of his service as an Air Traffic Controller Petty Officer 1st Class and his National Defense  Award. He later graduated with honors from Loyola Marymount University and helped  to shape many young careers during his time at United Presort. He moved to Kansas  City, MO in 2008 where he established QED Wine Purveyors, which specialized in the  distribution of boutique wines, and co-founded DDM Venture, LLC, a business consulting  firm. Michael was a voracious reader and a genuine film buff. He loved great wine,  ribeye steaks, college football and Thanksgiving. He had the largest capacity and  appreciation for music from classical and rock and roll to the blues. Seeing the Rolling  Stones and Pavarotti in person were among his most treasured memories.

Michael is survived by many friends around the world who will miss his big heart, his  keen sense of humor and his incredible memory, which gave him an unfair advantage in  any card or trivia game. Michael will be laid to rest on Friday, December 4 at 3:00 PM  with full military honors at Higginsville Veterans Cemetery located at 20109 Business  Hwy 13, in Higginsville, MO. You are invited to leave your thoughts at  https://heartlandcremation.com/obituary.