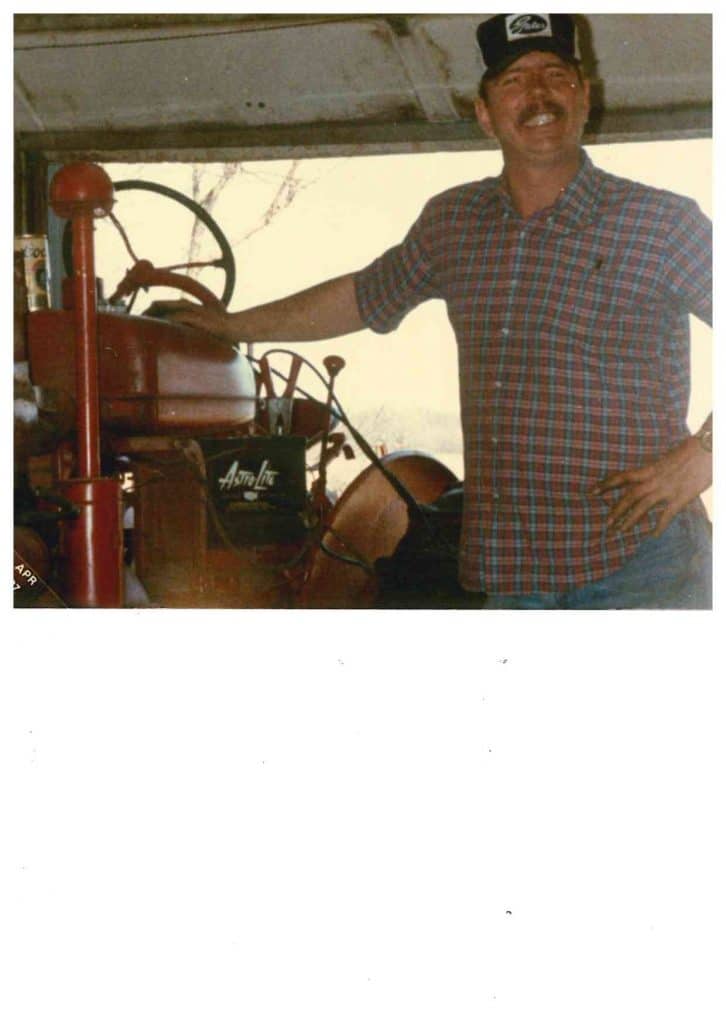 Mr. Henderson was born April 12th, 1952  in Champaign, Illinois.  He graduated from Unity High School in Pesotum, Illinois. He was owner and operator in a trucking company. Ralph was a wonderful provider and father to Tim and Jenn.

He was preceded in death by: father, Raymond Henderson; mother, Bonita Henderson; and brother, Bill Henderson.