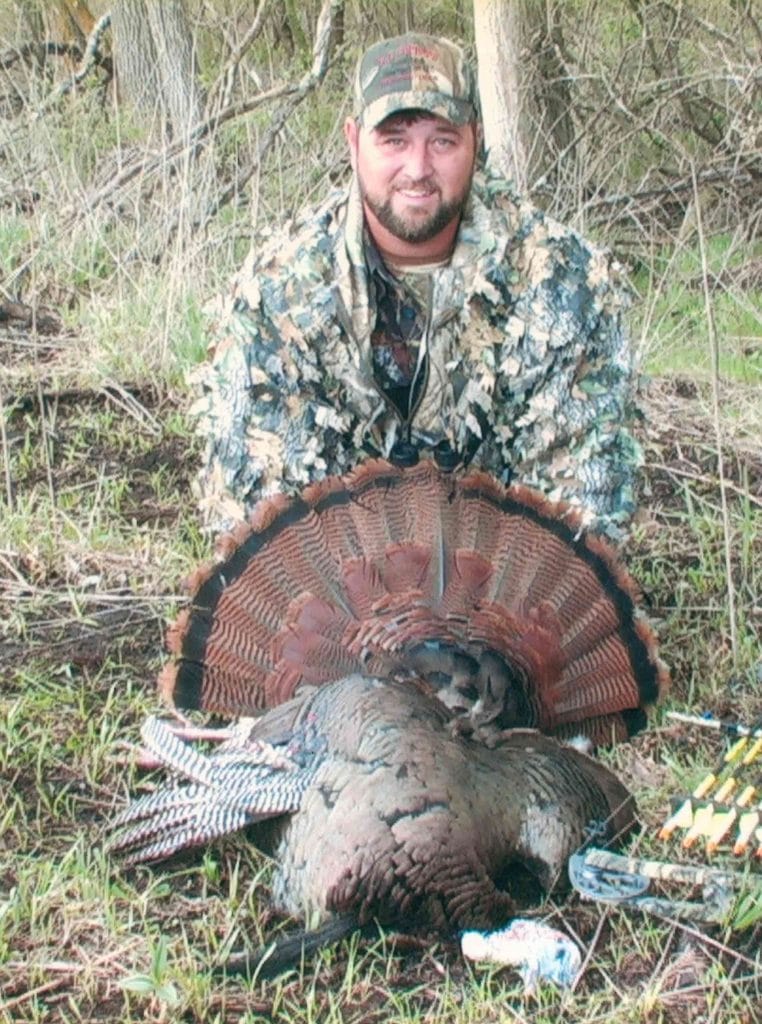 Growing up in Oregon he learned to have an appreciation and love for hunting and conservation. He made sure he passed on this love to future generations. Randy was an avid bow hunter and fisherman and enjoyed sharing his knowledge of the sport with others.

Randy began finishing concrete at the age of 15 working along side his father who taught him to love the trade. Eventually, he found his true passion for decorative concrete and worked on perfecting that skill for the past 18 years.

When Randy wasn’t working, he enjoyed cooking his famous ribs for friends and family always announcing, “if you leave here hungry, that’s your own fault.” Even if it was the first time you walked in his front door he would greet you with a smile, a shot of whiskey, and he would have you rolling in laughter by the end of the night.

Starting in the Summer of 2005 you would find Randy, Kim, and Hailey spending weekends at different racetracks across the Midwest. But the family would frequent KCIR and Osborne racetrack where you would see Randy pulling up to the burnout box in his ‘71 Dodge Dart named “The Outlaw.”

Randy sought out the good in people and was dependable and willing to lend a helping hand whether you were a family member, a friend, or a stranger. Randy will be missed by all who knew him. Until we meet again.

He was preceded in death by: father, Lee Phipps, and step-father, Frank Rose.