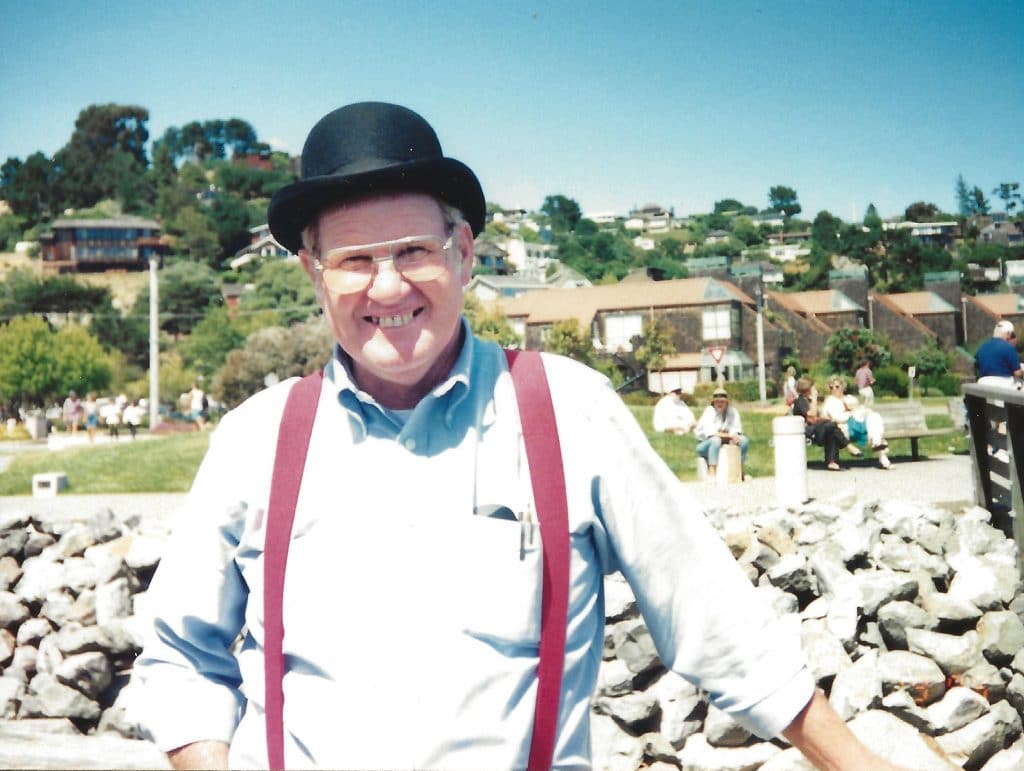 Ray graduated from Holden High School in 1956 where he participated in FFA and football. He was also a 4H leader in Woodworking 1 with the Helping Hands Chapter. On December 28, 1957 Ray married the love of his life, Sheila D. Kirkendoll and from this union they had four children. Ray was an elder at the Belton Restoration Branch and served as a missionary to England, Wales, Nepal, and Australia. Throughout his life he worked for Allis Chalmers of Independence, Missouri, Stahl’s Specialty Company of Kingsville, Missouri, and owned and operated McFarland Plumbing in Kingsville, Missouri. After Ray’s retirement, he went to work at Westlake Ace Hardware in Raytown, Missouri. During his time in Kingsville he served as the City Marshall, Water and Sewer Superintendent, and as a volunteer firefighter for many years. In his spare time, he enjoyed hunting, fishing, and spending time with his family while camping and traveling.

In lieu of flowers, memorial contributions are suggested to Special Olympics.