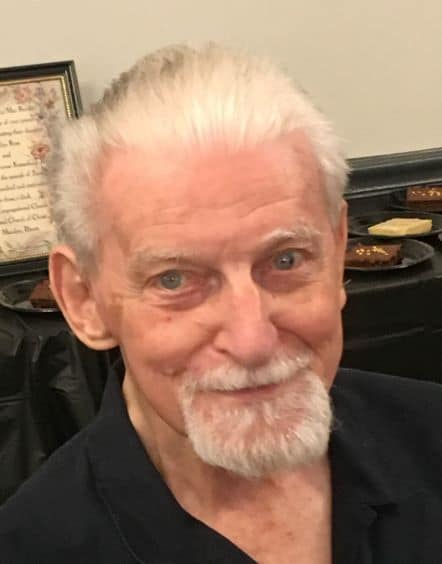 Rev. Bender was born in Reading, Pennsylvania to Ralph and Laura Bender on September 11, 1926. He was married to Beatrice Schantz on October 22, 1944 in Reading, Pennsylvania. He attended Lancaster Theological Seminary, was a pastor of the United Church of Christ for some 60+ years in Pennsylvania and Missouri. He was a veteran of World War II and the Korean War where he received the World War II Victory Medal, Asia Asiatic Pacific Campaign Medal and the Army Occupation of Japan Medal.

He was preceded in death by his parents, his wife of 63 years, Beatrice Pauline Schantz Bender, his son Craig Bender, grandson Nicky Bender, his brother, 2 sisters and second wife Marceda Langwell Bender of 10 years.

A memorial service will be held on Friday, October 2, 2020 at 11:30 AM at C2 Church in Columbia, followed by burial at the Missouri State Veterans Cemetery in Jacksonville.