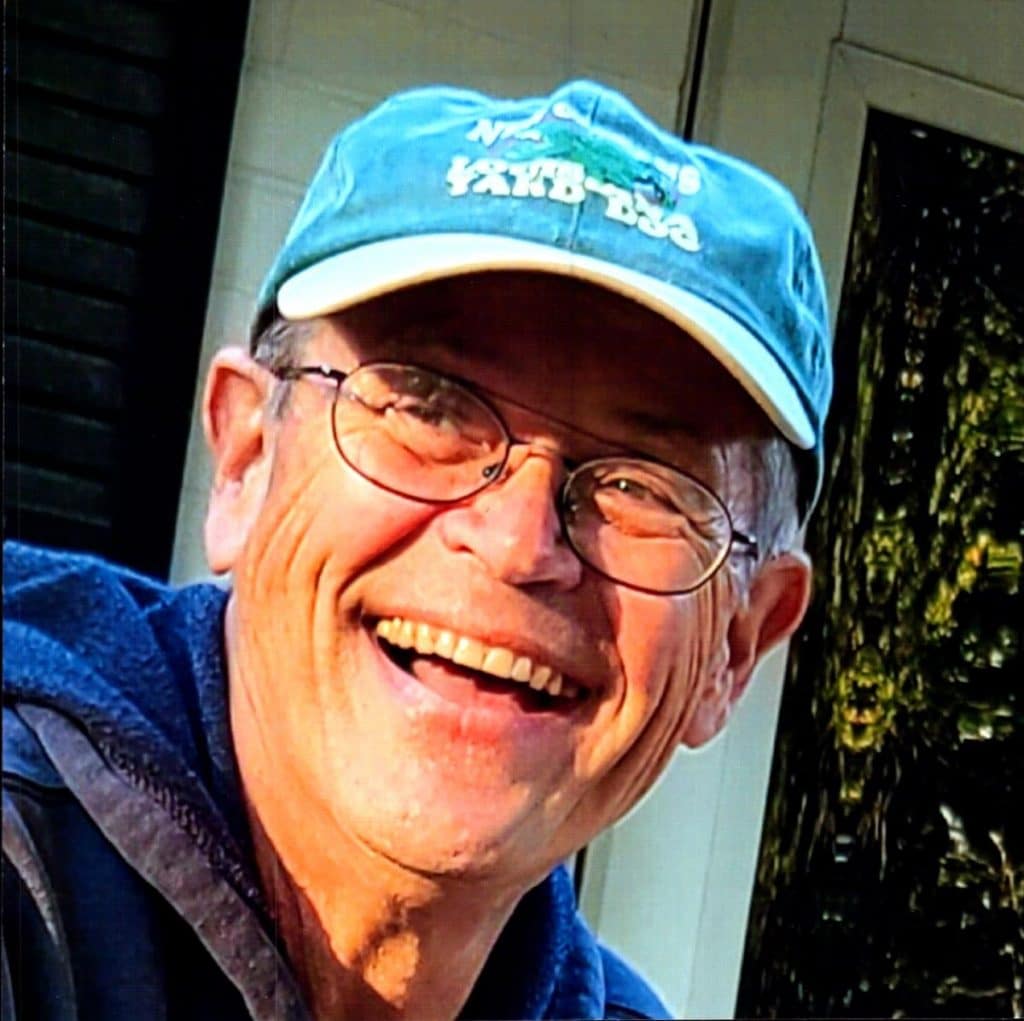 Richard Alan “Rick” Cole died after a hard fought battle with cancer on May 5, 2021 at home. He was born on September 28, 1951 in Hampton, Virginia to Keith and Rita Cole.

He graduated from Penney High School in Hamilton, Missouri. He attended Missouri Western College and served in the Army National Guard. After his service he moved to Columbia where he met and married Gayle.

He retired from the University of Missouri and continued with his antique and auction business. His two passions in life were his auction business with his son Jason and visiting his daughter Carrie and her family on the east coast. However, his greatest joy was his grandchildren.

He will be living forever in the hearts of his grandchildren: Olivia, Eden and Hudson Riccio, Addilyn Warren and Belle Marie Cole. Also surviving is brother Larry (Peggy) Cole of Hamilton, Missouri; brother-in-law John (Shelley) Brubaker of Wentzville, Missouri; and many nieces, nephews, cousins and friends.

There will be a family graveside service in Hamilton, Missouri at a later date. Heartland Cremation is in charge of the arrangements.