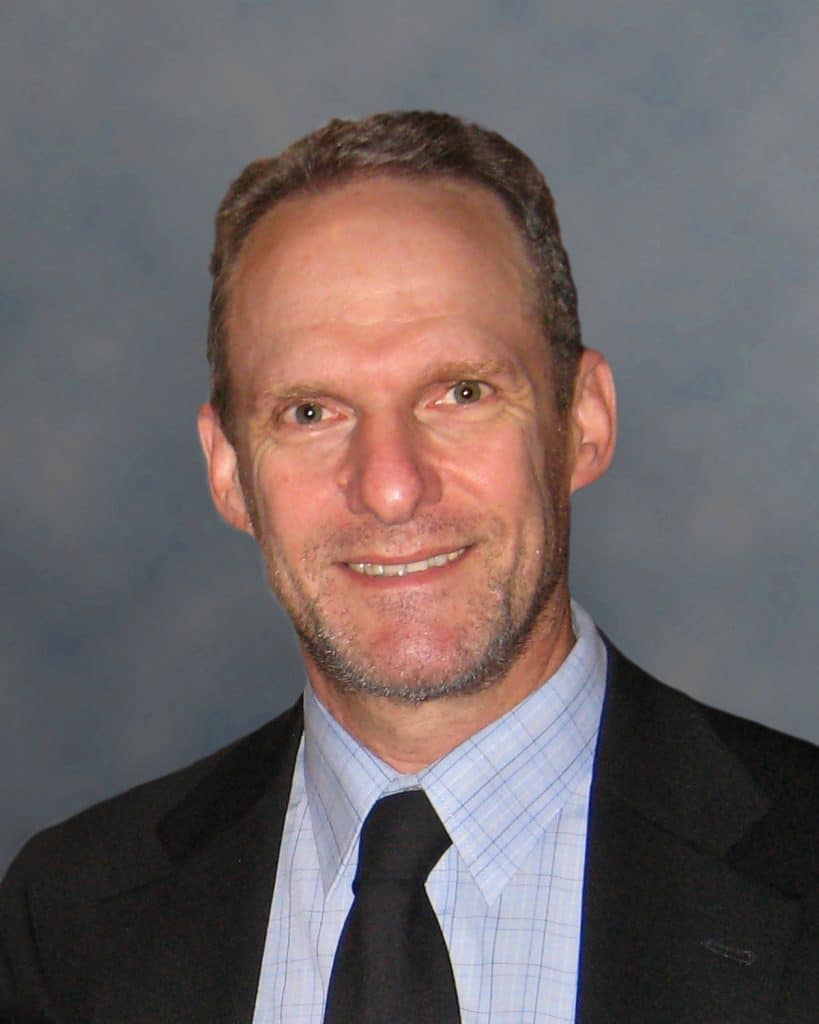 Richard Alan Gross, M.D., of San Mateo, CA passed away peacefully on January 13, 2018 in Columbia, MO at the age of 68. He spent his last days surrounded by his loving family. He was the beloved husband of Lynn (Lindsay Simeone) Gross and devoted father of Sarah Kovaleski (Scott) of Columbia, MO and Gabriel Gross (Dana) of San Mateo, CA. Richard was the cherished grandfather of Madeline and Nicholas Kovaleski and Noah and Jordan Gross. He was the loving brother of the late Robert Gross (Roberta) of West Lebanon, NH. Beloved son of the late Stanley and Annette Gross of Boynton Beach, FL. Richard is lovingly remembered by his sisters-in law and brothers-in-law and all of his nieces and nephews.

Every place he lived and worked, Rich will be remembered and missed by the thousands whose lives he touched as a doctor, teacher, mentor, colleague and friend. His family knew him as an avid learner and musician, with boundless energy and creativity, a witty sense of humor and an appreciation for slapstick comedy. His countless hobbies included playing trumpet and piano, computer programming, jogging, learning to fly small airplanes, motorcycling, RVing, and performing magic tricks for his children and grandchildren.

A beloved husband, father, and grandfather, Richard met his soulmate and lifelong partner at a mixer during her first week of college in 1969. It was love at first sight; Rich and Lynn were married in Lake Forest, IL, in March, 1971. Dr. Gross was born in Brooklyn, NY in 1949 and raised in Valley Stream, NY. He graduated from Valley Stream South High School in 1967 and earned his Bachelor of Arts degree with high honors from the University of Virginia in 1971 and his M.D. from Case Western Reserve University Medical School in Cleveland, OH in 1975. After completing his medical and chief residency years in Rochester, NY, he practiced internal medicine in Milwaukee, WI until 1997, while always maintaining a connection with academia through teaching and clinics. An early adopter of computers in the 1980s, and a perpetual problem-solver, he developed his own medical billing and medical records software and founded a small business to market them to physicians across the country. In 1998, his academic ties led him to a Clinical Health Sciences faculty position at the University of Wisconsin-Madison where he established their hospital medicine program. His academic interests also included informatics and evidence-based medicine and decision analysis which resulted in numerous articles and the publication of his 1999 book, “ Making Medical Decisions: An Approach to Clinical Decision Making for Practicing Physicians .” In 2001, he was recruited as section head of Internal Medicine at the University of Arizona College of Medicine where he established his second hospitalist program. In 2004, his expertise was sought by Moffitt Cancer Center in Tampa, FL to establish a center-based internal medicine program which greatly enhanced cancer care. Richard retired from Moffitt in early 2011 and in the Spring of 2013, he and Lynn relocated to San Mateo to be near their son and grandsons.

Richard’s family celebrated his life with a private remembrance. In lieu of flowers, they request contributions in his memory to The Michael J. Fox Foundation for Parkinson’s Research
( http://www.michaeljfox.org/get-involved/donation2.php?pg=37 ).