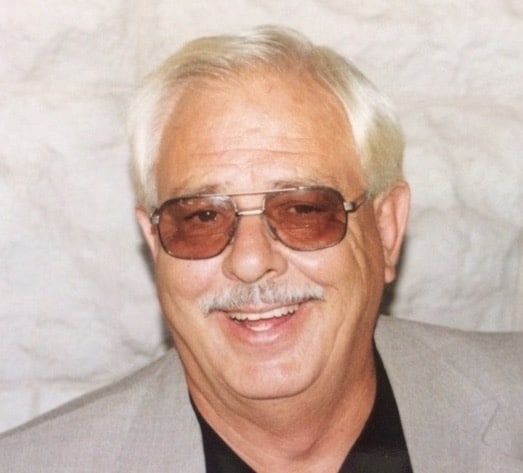 Dick was born December 14, 1938, to Mickey and Ray Loman in Oklahoma City, one of five children. He was raised in Kansas City, MO, and served in the U.S. Airforce during the Korean War. He was a member of the Order of Masons. Dick married Ella Little in 1958 and they had three children. He was a proud father and a good provider. Early adventures included the purchase and restoration of a century-old farm in Western New York. Upon his return to the Midwest, his careers included insurance sales and service on the Board of Aldermen in Oak Grove, MO., as well as pursuit of a theology degree and service behind the pulpit. He retired as a member of Teamsters Local 41, delivering cars for Ford Motor Company.

Later in life, he married Betts Anderson, and together they built Stratavarius, a working hobby farm in central Missouri. Dick loved farm life. They welcomed their kids and grandkids to the farm and sought to build strong bonds within their blended families.

Dick and Betts moved to Osage Beach in 2008, where they settled down in a retirement community and quickly became part of the fabric of that community. Dick served as president for their HOA. They enjoyed playing cards and planning social events. Dick always enjoyed a lively debate about religion and politics.

Dick loved to dance and was president of the Westcoast Swing Dance Association in Kansas City, MO. He loved to travel and to meet new people, and he made new friends easily. He traveled to see his kids and enjoyed spending time with family.

An avid reader, Dick cherished his Ozark roots and was a life-long student of its geography, history and heritage. He longed to live in the Ozark Hills. Dick was also a lifetime student of the Bible. He spoke of his love of The Lord with eloquence and grace. He was always eager to share his faith with others. Dick was driven by his compassion for struggling families in this region and spent two summers picking up produce donations at the Versailles Produce Auction and delivering them to agencies and food pantries throughout a three-county area.

Though not a perfect man, Dick worked throughout his life to learn, grow and improve as a person. He loved his family and was well loved in return. We miss him already.