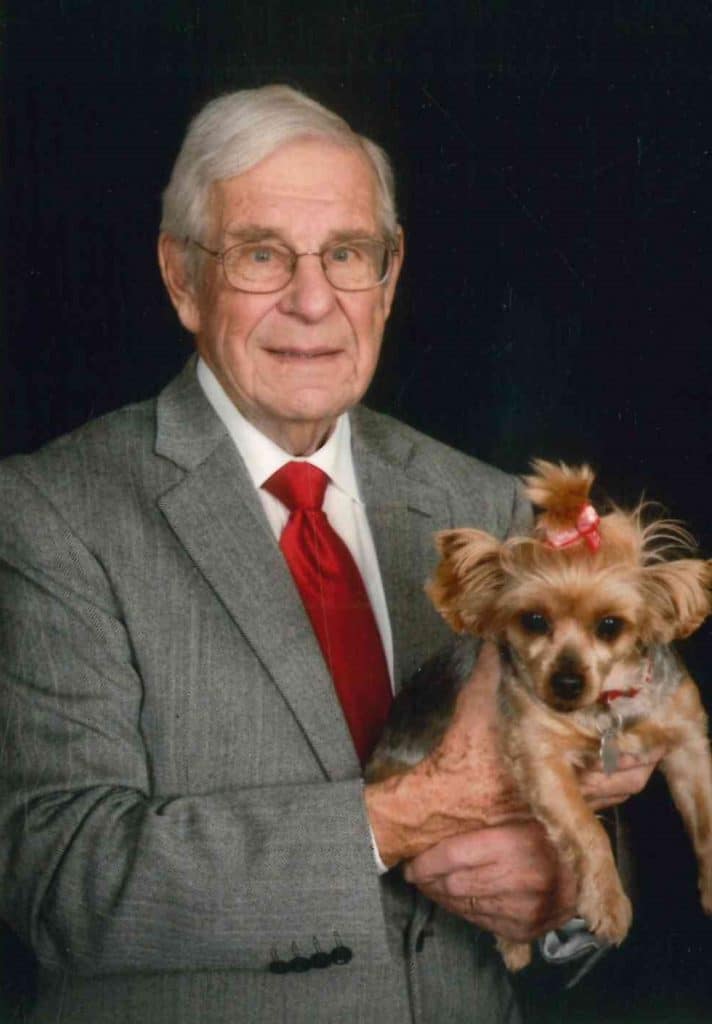 Richard was born on September 29, 1928 in Bismarck, North Dakota. At a young age, Richard had the amazing ability of bringing people to Christ through his testimony and music. What started as church being held in a field grew into Richard establishing two churches. One in Minnesota and another in Ohio. His knowledge of the Bible was said to be second only to Paul.  He was an entrepreneur. In his early life, he worked in nuclear electronics and then started a  jewelry business. On November 27, 1992, he married Joanne Faff. After they decided to retire from the jewelry business, they raised alpaca for sixteen years, and worked with the fiber to make stocking caps and scarves. He was a member of St Matthews Episcopal Church and was very active in his church.

He was preceded in death by: mother, Mary Miller; sister, Marilyn; brother, Jim; and son, Christopher.

A celebration of life will be held at a later date.