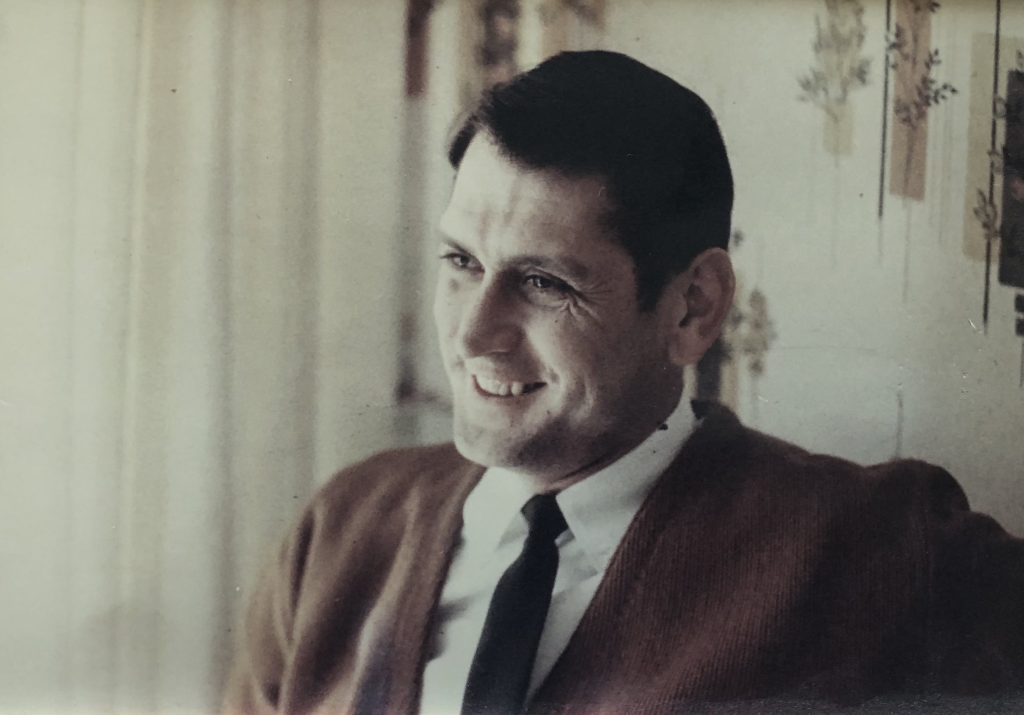 Richard D. “Dick” Dannels, age 88, was a longtime Hays resident having moved to Kansas City, Missouri, a few years ago, where he passed away on Friday, February 11, 2022, at the North Kansas City Hospice House.  He was born on August 7, 1933, in Havana, Kansas, to George Everett and Eleanor (Boone) Dannels.

A graduate of Wichita North High School, Dick worked for Motorola and American Legion Post 173 while residing in Hays.  He retired from the United States Air Force as a Technical Sergeant (E6) and was stationed stateside and in multiple countries during his 20 years of service.

He is survived by daughters, Dana (Rick) Klaus, Jodi (Dave) Schmidt, Brenda Unrein and Erika (Jeff) Coffman; son, Rick Dannels; 15 grandchildren and many great grandchildren. He was preceded in death by his wives Janet (Larrick) Dannels and Matilda (Werth) Dannels, his parents, and his brother Kenneth Dannels.

Inurnment services will be 2pm on Friday, February 25, 2022, at the Kansas Veterans Cemetery in Wakeeney, Kansas.  In lieu of flowers, memorial donations are suggested to North Kansas City Hospice House. Condolence messages may be left for the family at www.heartlandcremation.com.