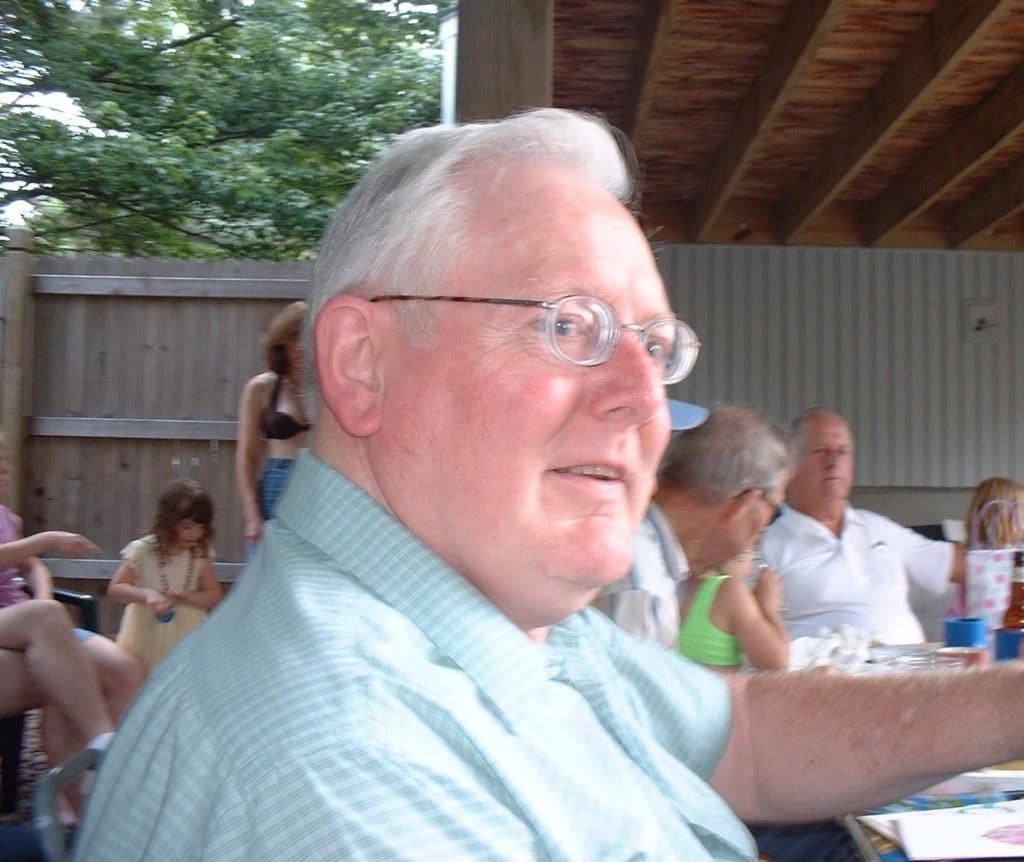 Richard “Dick” Allen Tower, beloved husband, father, grandfather, brother and friend, died peacefully in his Independence home on October 7, 2020 at the age of 80.

Dick was born to John and Carrie (Berger) Tower on June 25, 1940 in Mendota, Illinois. Dick was active in the boy scouts, making lifelong friends and becoming an Eagle Scout. His love of flowers began during a job at the local florist. After college, he joined the Air Force and traveled the country for the next eight years. His favorite place was Anchorage, Alaska where he rode out the great earthquake in 1964.

After his career in the Air Force, he settled in Kansas City, Missouri. He used his military experience as controller at Calvin Communications, a local film production company. He continued with his accounting career and retired from Community of Christ Church in Independence, Missouri. His favorite part of the job was working closely with colleagues throughout the world.

In 1980, he married his wife, Kitty and became an instant father to daughters Kathy and Robin. Kitty and Dick shared a love of flowers and gardening. His last days at home were spent looking out at the beautiful backyard they had lovingly tended.

Dick was preceded in death by his parents and brother, Glen. He will be missed dearly by his wife, Kitty; daughters, Kathy Benich and Robin Burnam; sister Alice Sweborg; grandchildren Cory, Christopher and Amanda Burnam and five great-grandchildren.

A portion of Dick’s ashes will be interred at the Missouri Veteran’s Cemetery in Higginsville, Missouri. He asked that the rest scattered throughout each of the four seasons we experience in Missouri.