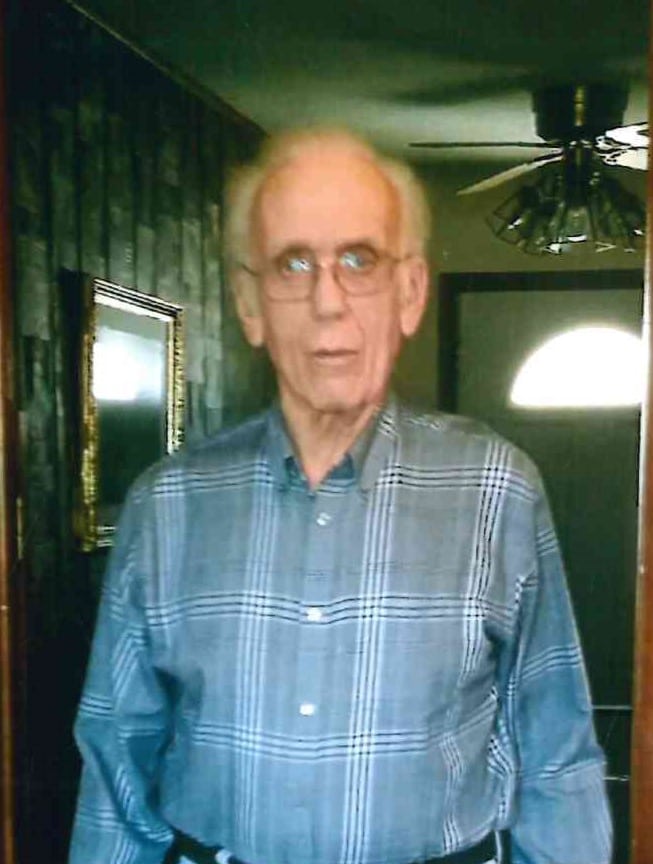 Rich proudly served in the U.S. Navy from 1955 to 1958. Rich married Dorothy Snelling on March 3, 1982. He worked in the plastic molding production business for many years until his retirement. He loved boating, water skiing, coin collecting, NASCAR and football, especially the KC Chiefs.

He was preceded in death by his mother.

He was very loyal and loving to his family. He will be greatly missed.