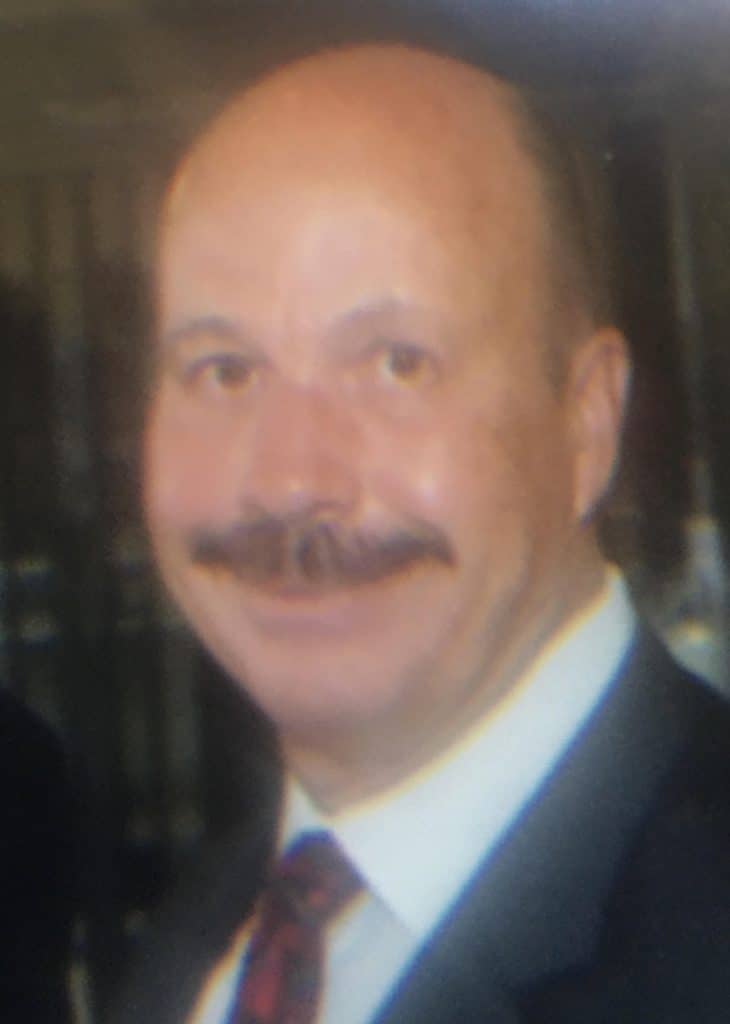 Richard graduated from the University of Kansas and taught school in Topeka, Kansas, and was coach of the gymnastics program during his teaching career. Richard returned to school and became a computer software designer and writer. He worked for the AMC Theater’s in Kansas City in that capacity, and then moved to St. Louis, Mo. Richard worked for Hewlett Packard, as well as EDS, and finally at Siemen’s while in St. Louis and retired in 2017. Richard relocated to Overland Park, Ks in 2018 to be near family and friends.

Richard enjoyed good food, loved to read, played the piano, and did competition ballroom dancing for a number of years. He leaves behind his sister, Karen and husband Tim McCarthy and brother Robert Stewart and wife Gayle. Richard cherished his nieces Dawn McCarthy, Heather Langdon and her two girl’s Lily and Genna as well as his nephew Wyatt Stewart.