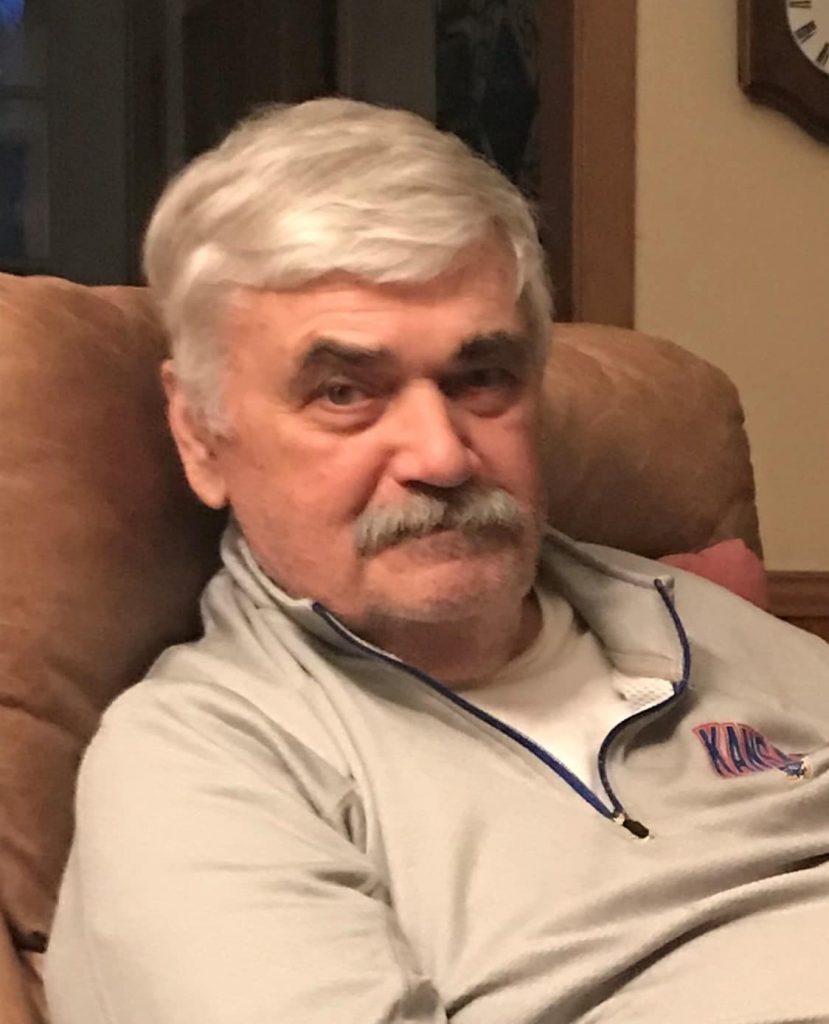 Born on October 25, 1945 in Battle Creek, MI, Rick spent his childhood making mischief in Michigan before moving to Kansas as a teenager. He graduated from Westport High School where he excelled in track and field and football. Rick continued his football playing days at Western Michigan University before enlisting in the Army, where he rose to the rank of Staff Sergeant and bravely served two tours of duty in Vietnam.

Rick met Sharon Cassias, the love of his life, the day he was discharged from the Army. They married in Leawood, KS on June 25, 1969 and began a love affair that lasted 52 years. Their early years were spent in Studio City, CA before they moved back to Kansas to be close to family. Rick joined his father (Darl) and brother (Ted) in the trucking industry and spent his career as a truck driver, first with Navajo and then ABF Freight. He was a proud member of the Teamsters and a union steward.

Rick’s greatest joy in life was being a Dad and Papa. Rick was father to Christy Jaster (Brad), Jamie Hubbard (Kirk), and Kim Johnson (Greg) and grandfather to Samantha, Emily, Blake, Erin, Caden and Natalie. Rick was the kids’ biggest fan and cheerleader in life. In his eyes, they could accomplish anything.

Rick was influential to many and his generosity extended well beyond his family. The Hughes house was always full of kids and he adopted many of them as his own. The life of every party, Rick told the best stories and loved to entertain with his jokes and wise cracks. Travel was a favorite pastime and Rick treasured his memories from many annual family vacations. Skiing in Winter Park was their favorite destination and every trip ended with turns down the Hughes run or Gandy Dancer run (his handle on the CB he used during long hours on the road).

At his core, Rick was a provider. He provided for his family, working long hours on the road and forgoing sleep to be at every game or activity. He provided for friends, generously giving what was needed to help folks get through tough times. He provided for the community, organizing fundraisers at the VFW and American Legion for his cherished causes. Rick was most fulfilled when he was helping those he loved.

The family plans to celebrate Rick’s life in a private gathering. In lieu of flowers, donations can be made to the American Diabetes Association or Midwest Transplant Network to honor the fact that Rick’s life and quality of life was significantly extended by a donor kidney in 2007.

Rick was not a perfect man, but he was perfect for our family. We love and miss you Papa.