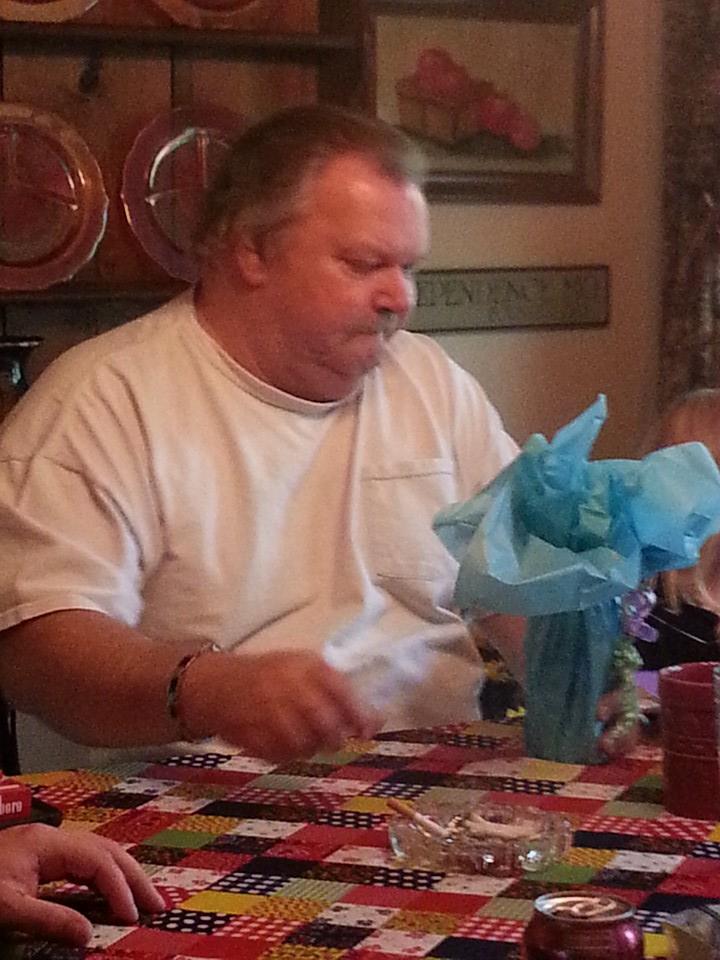 Richard “Rick” Ray Parnell, 66, of Independence, Missouri, entered into the gates of heaven on Tuesday, June 23, 2020.  He died peacefully from heart failure at his beloved home surrounded by his loving family, as was his wish.  He was born in 1954 to Lonnie Ray Parnell and Virginia Lee (Newman) LaManno, Kansas City, Missouri

Rick exemplified a true example of a husband, father and provider.

Rick was a Vietnam-era Army Veteran and was assigned to Ft. Benning, Georgia and Ft. Lewis, Washington.  Rick retired from Lake City Army Ammunition Plant in 2013 and enjoyed his retirement.  He was a lifelong lover of shooting, hunting and fishing.  Rick lived out his dream of having land, horses, a John Deere tractor and loyal dogs.  He loved being with friends and family.  Rick was known as Honey, Dad, Uncle Rick, Ricky Ray Romance (nickname of his Grandmother), Mr. Clean, Overall Man and Marlboro Man but his most cherished name was PaPa. He will be missed.

Rick requested no services; only a family celebration of life which will be at a later time with military honors.