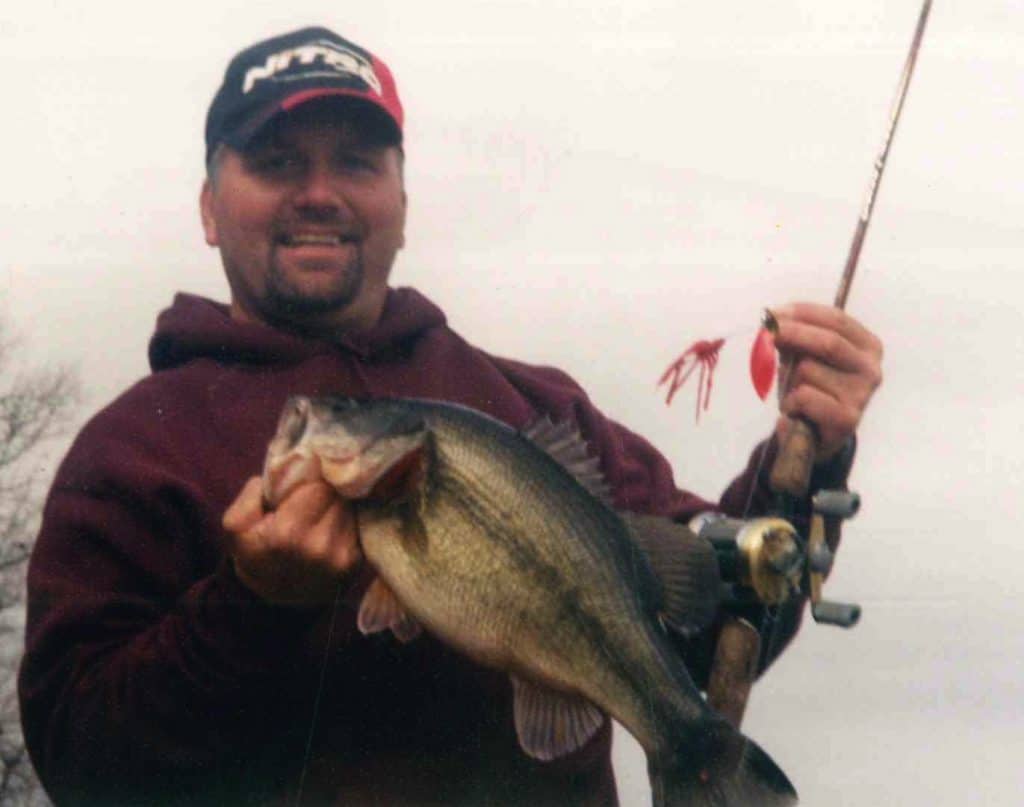 Rick Alan Bollinger, a hard working family man of Raymore, Missouri, lost his battle with cancer on November 3, 2018, at the age of 55.

Rick is survived by his wife Colleen; his son, Kaleb (Jena) and daughter Jordyn; his granddaughter Memphis; his mother Donna; his brothers Dave (Tina), Bill, John (Dana), and sister Tiesa (David); and many nephews and nieces. He is preceded in death by his father William (2001).

Rick was born on January 20, 1963 to William and Donna. He graduated from Grandview High School in 1981, and worked as a contractor with his brother Dave for ABC Seamless Siding for over 34 years. On June 8, 1985, he married his high school sweetheart, Colleen. In their 33 years of marriage they welcomed two loving children, Kaleb and Jordyn, who were the most important part of his life.

Rick was a loving husband, father, family man, and friend. He was a devoted Christian and loved the Lord. He was a beloved coach and leader both on and off the field. If you knew Rick, you knew he loved bowling, golfing, volleyball, hunting, fishing, Fun House Pizza, scratch-off tickets, the Kansas City Chiefs, the Kansas Jayhawks, poker, Jack Stack BBQ, games, ice cream, movies, music and concerts. He was the kind of guy that was a friend to everyone and always had a smile on his face (Unless it was early morning, he was not a morning person.). To say he will be missed is a gross understatement, but to all the lives he touched, he will be deeply mourned. Heaven has gained another extraordinary soul. #BollingerStrong.