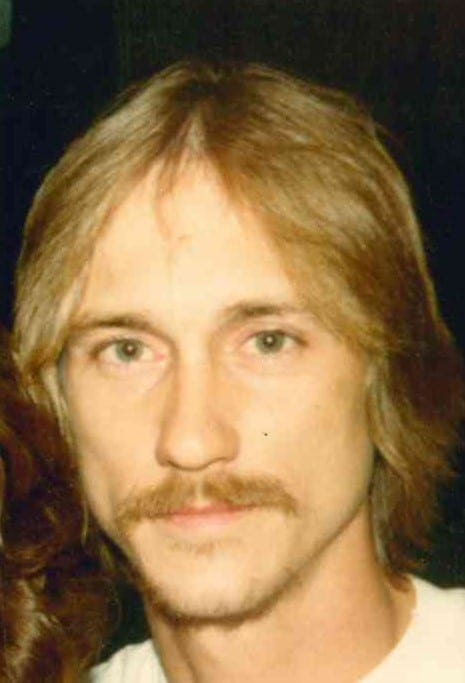 Robert Alan Gorman was born on March 25, 1950. He grew up in Raytown, MO with his three brothers Michael, Patrick, Bruce, and younger sister Rose. He attended Lillis High School. Bob married Maria “Mary Lou” Mills in 1975 and they had their daughter, Alana in 1977. They later divorced. Bob was good at fixing things. Over the years he installed gas pumps, was a vehicle mechanic, and later a maintenance man. In 1998 he moved in with his companion Betty Villemure-Casey. He also became her caregiver, and they were together for 17 years until her death in 2015. Bob beat prostate cancer in 2012. He was at his best when taking care of Betty. He was an NRA member and an avid gun owner, and enjoyed shooting at the range. He loved classic Rock, mostly America, Grassroots, and the Beach Boys. Bob was an extremely kind and generous man. He was known for loaning money and donating to charitable causes. He was the guy you could call on for help changing a flat tire on the side of the road. He was preceded in death by his parents, Frank and Geraldine, his three brothers Michael, Patrick, and Bruce and his companion Betty. Survivors include, his sister Rose, daughter Alana, grandchildren Claire and Blake, and many nieces and nephews. He will be sorely missed by his friends and family. Donations suggested to the American Cancer Society.