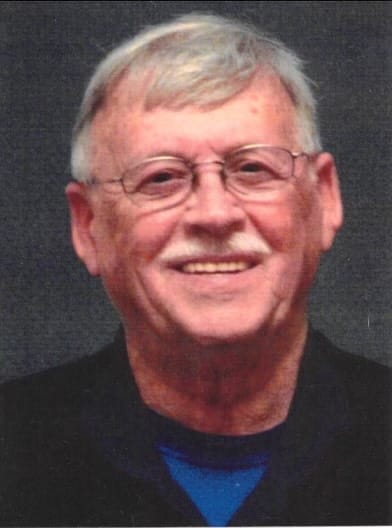 Robert (Bob) C. Moss, 84, of Kansas City, Missouri passed away September 9, 2022. He was born August 1, 1938 in Kansas City, Missouri, growing up in the West Plaza neighborhood around 45th & Mercier. After graduating from Westport High School, he enlisted in the Marine Corp in 1957 where he worked with early computers in California and was honorably discharged in 1959. In 1961 he joined the Kansas City Fire Department and became a member & officer of IAFF Local 42. He was promoted to FAO, driving for Stations #35, #36, and #1 among others. His retirement in 1998 had him looking around for productive ways to spend his time. This led him to St. Joseph Hospital as a volunteer in transportation for over 20 years, the Community Blood Center as a volunteer driver with over 2500 hours, the Kansas City Miata Club, and playing washers with a group of friends. He enjoyed hanging out with the people he met. During the disaster of Hurricane Katrina, he drove a bus taking evacuees from New Orleans, Louisiana to Houston, Texas. Bob was a kind man who valued duty. He had an infectious laugh that will be missed by his family and friends.

Bob’s family would like to thank the staff of the Memory Care unit at Anthology on the Plaza as well as the nurses and aides with Apple Orchard Hospice for the loving care they showed him in his last year.

For many years Bob donated to St Jude Children’s Hospital. Any donations given in his name will be greatly appreciated by the hospital.