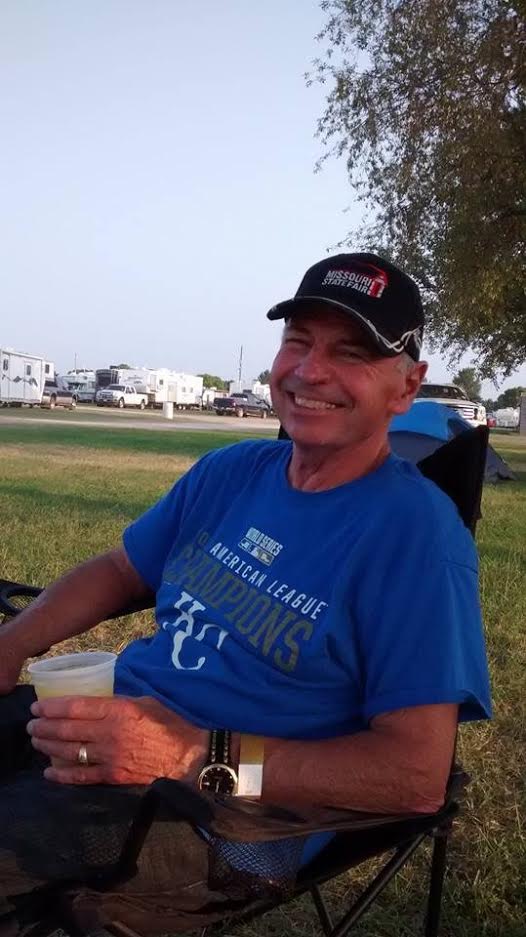 Robert J. (Bob) Diffey, 71, of Independence, Missouri, passed away at home surrounded by loved ones on March 6, 2020.  He was supported and cared for by loving family and friends in his final days.  A memorial gathering will be held on Friday, March 13, 2020, from 6:00 P.M.-8:00 P.M. at Heartland Cremation & Burial Society, Raytown, Missouri.

Bob grew up in and loved in Kansas City. He loved classic cars and driving around in them. He worked for the Santa Fe Railroad early in his career before building a successful painting business. In 1989 he realized his dream of opening a bar in North Kansas City called Peoples Lounge, later changing the name to River Aces. He continued to run his successful business until his health declined and the doors of River Aces sadly closed after 30 years of business in the spring of 2019.
Bob will be missed and fondly remembered by loved ones, friends, employees and the many patrons who got to know him over the years.
Bob is survived by his partner of many years Shelley Stone; her son, Robert and his family; his children, Donna, John, Marci, Kara, Danny; their mother Sharon; his son Jason; grandchildren, Clark, Brandon, Hannah, Calvin, Miri Lou, Channing and Luxie; his sisters, Monetta Knight, Kathleen Smith and Judy Nesbit.