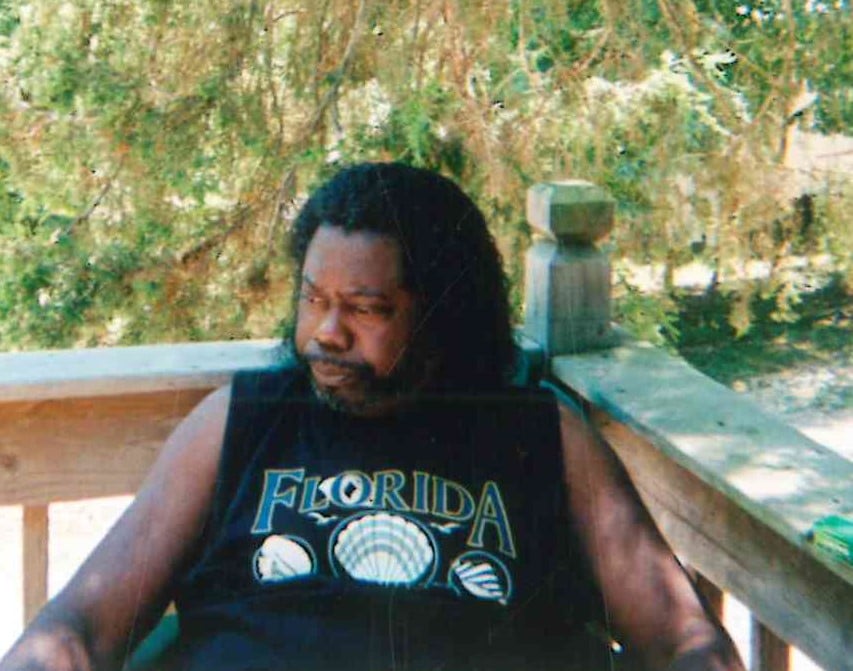 Mr. Turner (also known as Tuffy) was born April, 20, 1954 in Odessa, Mo to Dorothy Mayberry Lilliard and Robert Turner, Sr. Robert attended school in Odessa, MO. He continued his education at State Fair Community College and Central MO State University. He earned a bachelor’s degree in psychology from CMSU. He worked at Paul Fuelling and Associates prior to becoming ill.

Robert enjoyed Oakland Raiders football, cooking, and baking. He enjoyed family events and vacations. He loved spending time with his family and friends.

Robert loved his family and loved God. He had a nickname “Tuffy”. He was really one tough man. When diagnosed with diabetes after losing both legs, he remained strong and tough. He was hospitalized numerous times and ended up living in a nursing home. But through it all he kept his faith strong. Robert didn’t let his disability hinder him from enjoying life. It seemed that staff who worked with Robert found him to be an inspiration and loved his spirit. He touched many lives on his journey.

Robert was always there for his parents, siblings, family, and friends. He had a passion for life. Even in his last days of life, he worried more about his wife and sons. He was in unbearable pain but still wanting the best for his loved ones. Robert was a man of courage and dedicated to his family.

He was preceded in death by his parents; two siblings, Tammi and Michael; and a baby nephew.