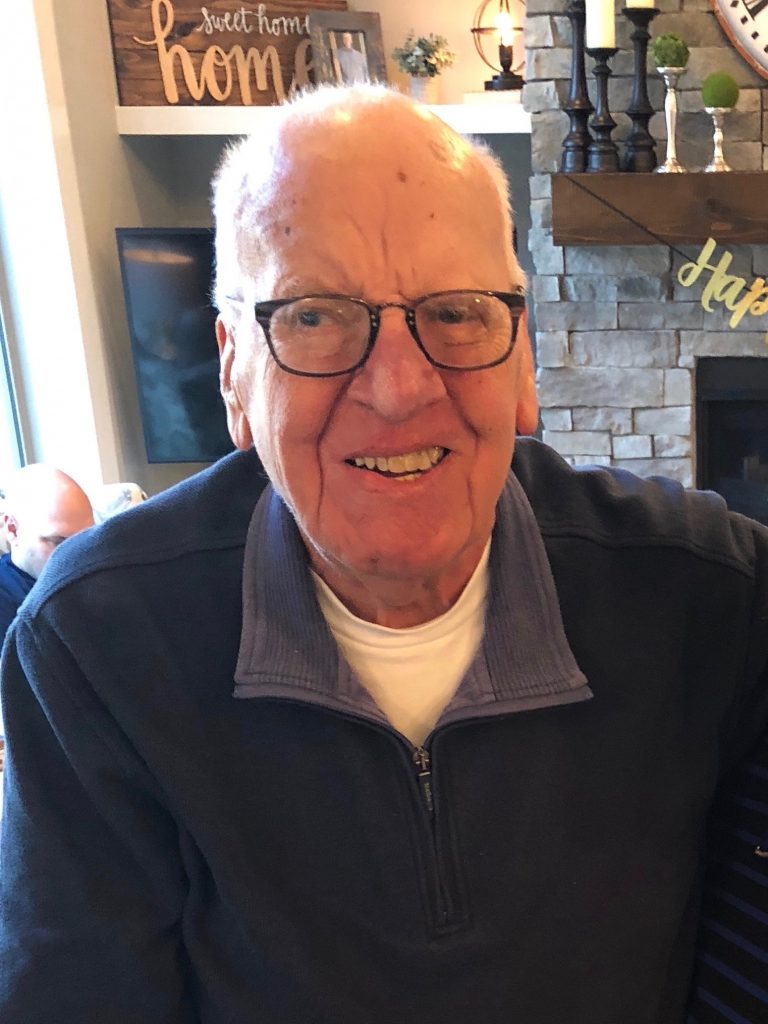 Robert Eugene Liggett, 81, of Independence, Missouri joined his Lord and Savior in heaven on January 31, 2019. A visitation will be held 10:00 – 11:00 AM, Wednesday February 6, 2019 at Heartland Cremation & Burial Society, 6113 Blue Ridge Blvd, Raytown, Missouri. A memorial service will follow 11:00 AM at Heartland Cremation & Burial Society. In lieu of flowers, memorial contributions may be made to St. Luke’s Hospice.

Bob is survived by his wife and love of his life of 55 years, Marsha Perry Liggett. They have three children, Lori (Phil) Worden of Lee’s Summit, MO; Craig (Diana) Liggett of Statesboro, GA, and Brad Liggett with Lydia Krause of Overland Park, KS, as well as the five grandchildren who were his pride and joy: Victoria, Chandler, Perry, Olivia, and Ainsley. He also had numerous nieces, nephews, and many loving friends he considered family. He also is survived by his sister, Mary Parker of Grain Valley. He was preceded in death by his parents Everett and Lovena Liggett, and 10 brothers and sisters.

Bob was born on May 22, 1937 in Kansas City Missouri and graduated high school from Northeast High School in 1956, in Kansas City, MO. After high school, he joined the Army reserves and began work soon after at the Federal Reserve. While he was attending Kensington Avenue Baptist Church in Kansas City, he met Marsha and they married on March 30, 1963. Bob enjoyed a 40+ year career as an internal auditor beginning with Twin City State Bank, continuing with First National Bank of Independence, Centerre Bank, Boatmen’s Bank, and retiring from Bank of America in 1997. Soon thereafter, he and Marsha decided that instead of enjoying all of the samples at Costco while shopping, they would work for CDS and give out those samples together for 11 years before resigning in March 2018.

During his retirement years while residing in Blue Springs, he volunteered as treasurer for his former neighborhood, served on the board for the Blue Springs Park Commission, audited the books for their current neighborhood association, and was involved with Bible Study Fellowship. After moving to Independence he also enjoyed the fellowship of their neighborhood men’s group.

Later in life, Bob discovered that he and Marsha enjoyed traveling and visited many different cities with their children and grandchildren, and also to many different countries with Marsha’s sister and husband. He enjoyed playing dominoes and card games with friends and family, and held a daily rummikub game with Marsha. He and Marsha are members of Country Meadows Baptist church.