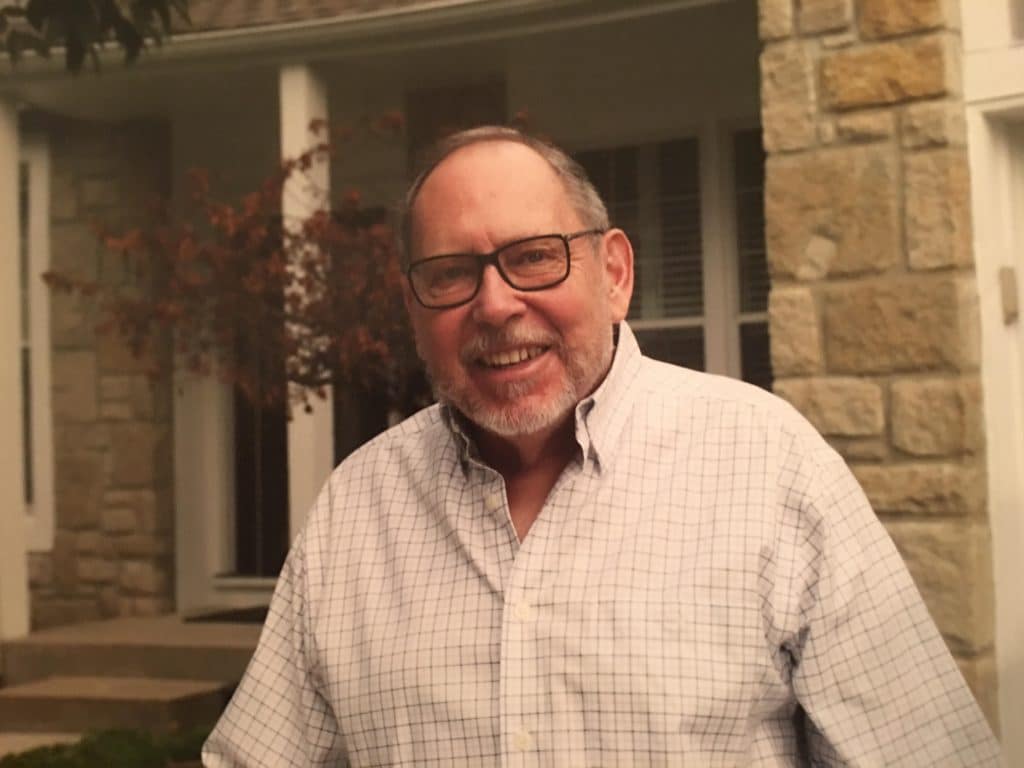 Robert Eugene Truitt, 70, was born in Ozark, Missouri on April 21, 1948. Robert passed away on November 26, 2018 with his loving family by his side. His parents were Weldon Truitt and Clella Abney Truitt. Robert graduated from Marshfield High School and then joined the Navy as a Radarman. He worked for over 30 years as a cardiac and vascular sonographer at Cardiovascular Consultants and St. Luke’s Hospital. He was diagnosed with a glioblastoma in October of 2017 which robbed him of the retirement years he had so looked forward to.

He was preceded in death by his parents, sisters Carol Cardwell and Dorothy Montgomery, half sister Stella Lee, half brother James Truitt and step son Bryan King.

Robert requested no service and a short obituary. His wish is for his friends and family to raise a glass in his memory. The family wishes to thank his Nurse Practitioner Misty and everyone at Vitas Hospice, especially Todd, Tom, Kaci, Trish, Roger, and Mary Lou for all the kindness and care they bestowed on Robert.