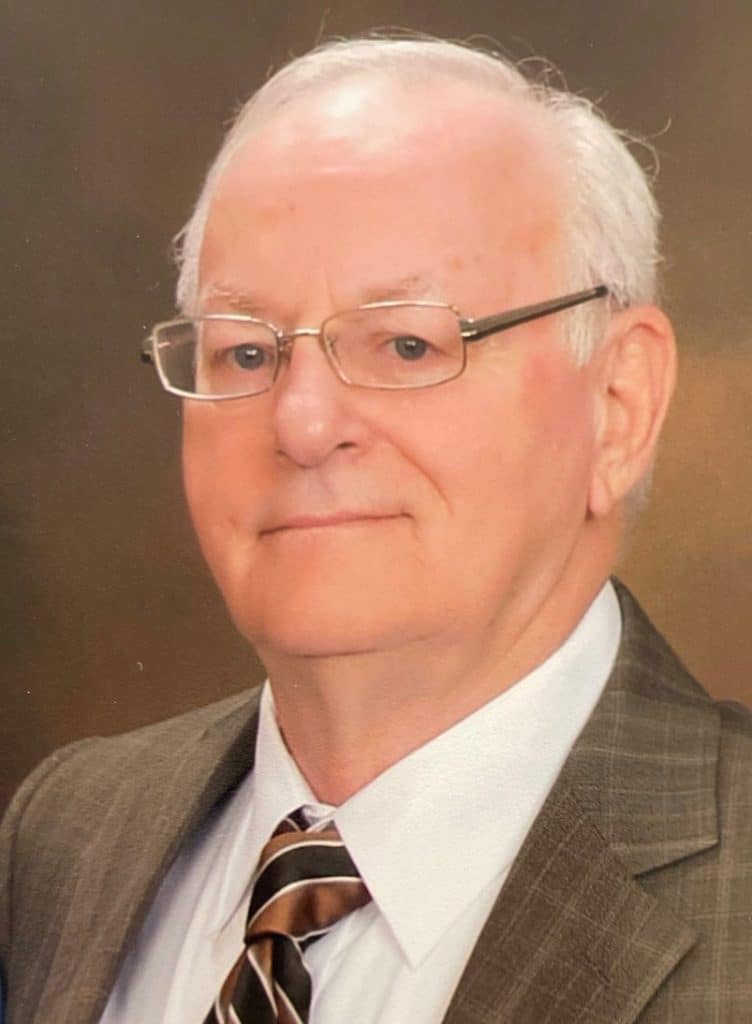 Robert was a graduate of Blue Springs High School and Park University in Parkville, Missouri. Robert served in the Army Security Agency, obtaining the rank of SP5 from 1966-1970 as a Computer Programmer/Analyst at Headquarters in Arlington, Virginia and Southern Command in the Panama Canal Zone.He was Director of Information Services for the Sixteenth Circuit Court of Jackson County in Kansas City and Metropolitan Police Department in Saint Louis, Missouri. Robert spent most of his time on his computer, researching family genealogy. He enjoyed camping, the outdoors, and playing with his dog, Sandy, often taking walks together.

A Celebration of Life service will be conducted Friday, May 6, 2022, at 10:00am at Heartland Cremation and Burial Society in Raytown, Missouri. Interment will be Veterans Cemetery in Higginsville, Missouri.