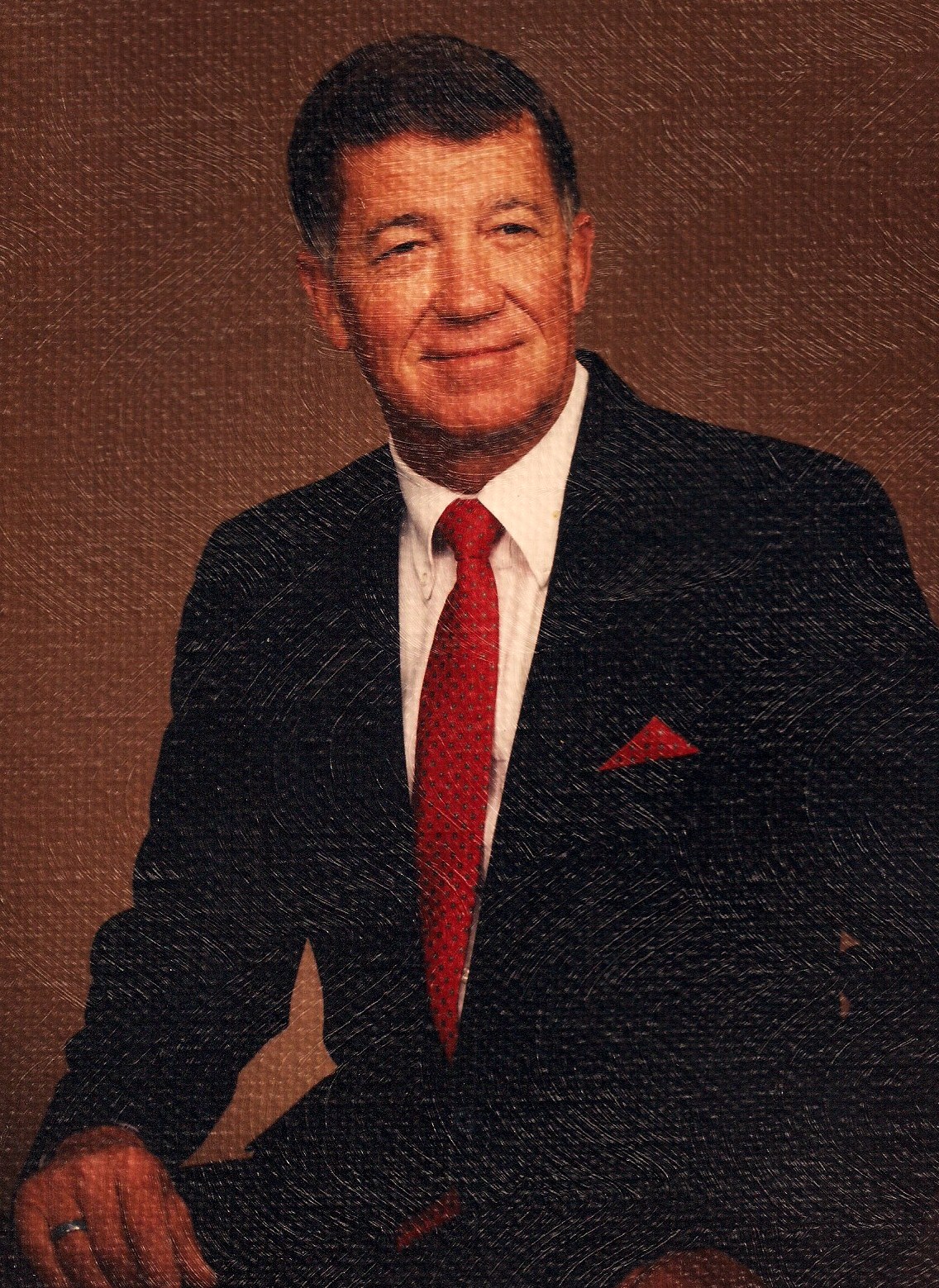 Robert Leon Waldron passed away on February 1, 2012, to be with his Lord and Savior.  “Bob”, as he was known, was born on July 1, 1936, in Morrilton, Arkansas, to Clinton Leon Waldron, a civil and chemical engineer, and Virginia Wilson, a graduate of Arkansas College and school teacher.  Bob grew up in El Dorado, Arkansas and went to El Dorado High School, where he excelled in golf and won numerous titles and championships.  Bob then went on to become a varsity letterman at the University of Arkansas on a golf scholarship.  After graduating with a marketing degree, Bob joined the US Army, where he served in the Adjutant General’s Office at Fort Gordon as a first lieutenant and was awarded the Army Commendation Medal.  After the Army, Bob began a career with Southwestern Bell, where he worked for over 30 years and rose to the ranks of Vice President of Government Affairs before starting his own lobbying firm with longtime friend, Don Gorman.  Bob remained an avid golfer, winning the State US Amateur and qualifying for Nationals.

Bob was preceded in death by his parents and his brother, George R. Waldron.

The family wishes to thank the dedicated staff of Heisinger Bluffs and Hospice Compassus for their care and support of Bob.

Bob was a loving husband to his wife Patty, a devoted father and a beloved “granddaddy” who will be missed deeply.

Memorial contributions may be made to Hospice Compassus, 600 Monroe, Suite 100, Jefferson City, MO 65101 or Caringbridge.org.

Services will be held Saturday, February 11, at Jamestown Evangelical Church in Jamestown, Missouri at noon.