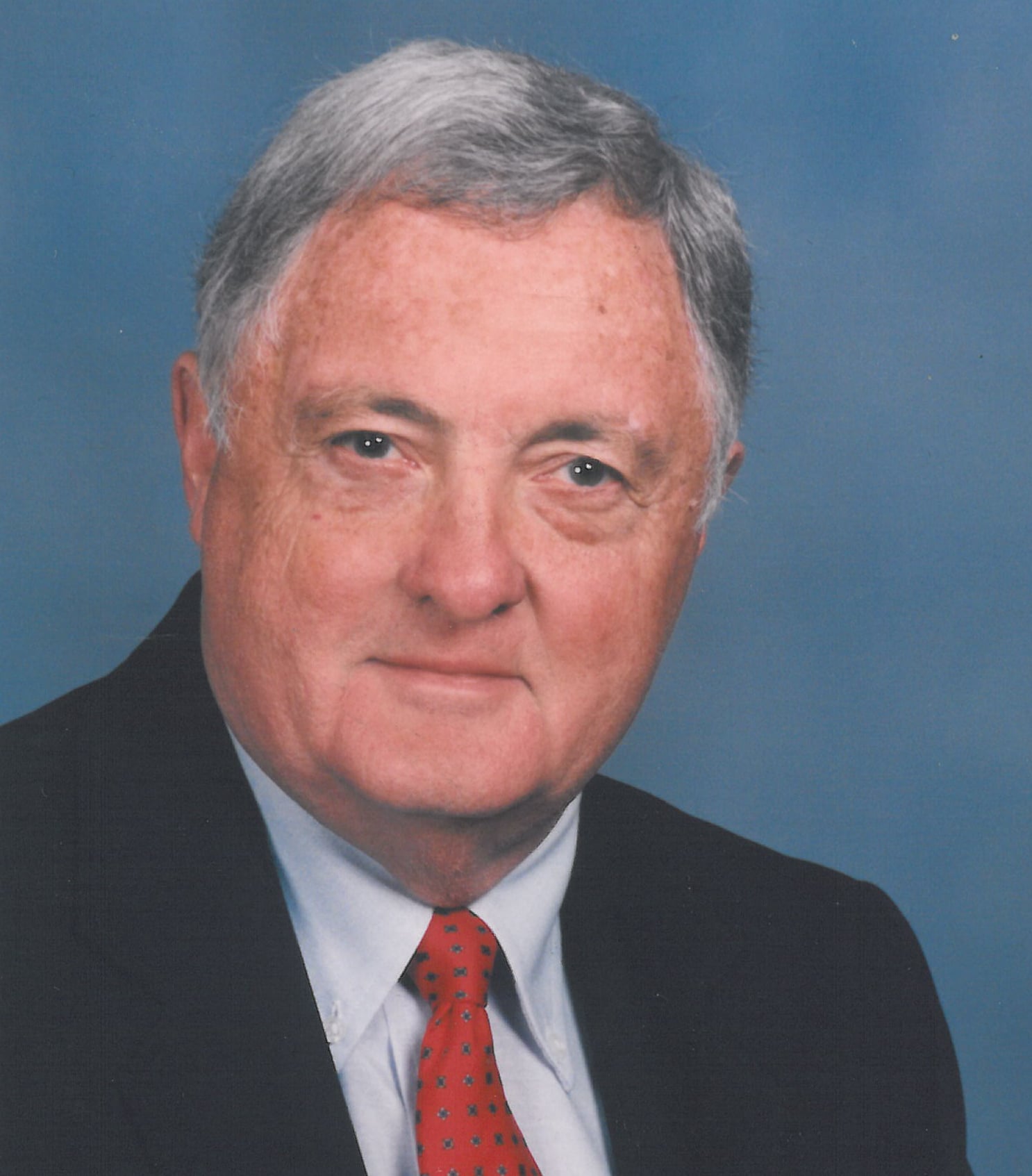 Milt James passed away on September 20, 2012 at the age of 87.  He was born in Vichy, MO on October 2, 1924.  Milt moved to Kansas City at a young age and graduated from Westport H.S. in 1941.  He earned the Eagle Scout award as a member of Troop 13.  Milt enlisted in the Army Air Corps and served as a radio operator in B-24 “Liberators”.  He graduated from the University of Missouri-Columbia, and later served as a Captain in the Air Force Reserves.  Milt worked for Employers Reinsurance, the City of Kansas City, Missouri as Commissioner of Property and Insurance, GSA and retired from the FAA.  During his tenure with the city, he received the key to the city from Mayor H. Roe Bartle.  Milt is survived by; his wife, EileenJames; son Gary James (Kristene); daughters, Laurie Mulligan (Larry), Judy Archer (Mike) and 4 grandchildren.  He is also survived by 2 stepdaughters, a stepson and 7 step grandchildren.  Private services are pending.  Memorial contributions may be made to: Continua Hospice, 13002 State Line Road, Leawood, KS 66209 (arr. Heartland Cremation & Burial Society, 816-313-1677