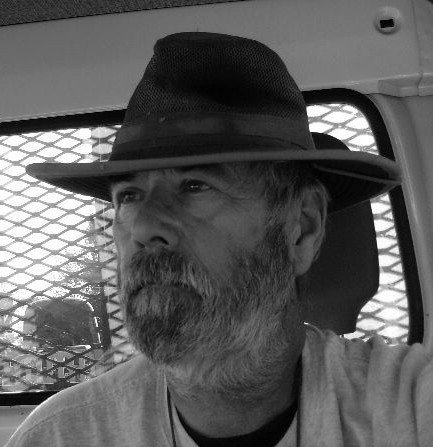 Robert was a man of many trades and served as a staff sergeant in the United States Air Force, a public safety officer, volunteer firefighter,  dock foreman, and journeyman mechanic. He loved fishing, photography, traveling with his wife, and spending time with his family. Robert had a great sense of humor and was very patriotic. He was ever grateful and his last words were, “thank you.”

Memorial contributions may be made to the veterans, cancer, heart, or Parkinson’s Associations.