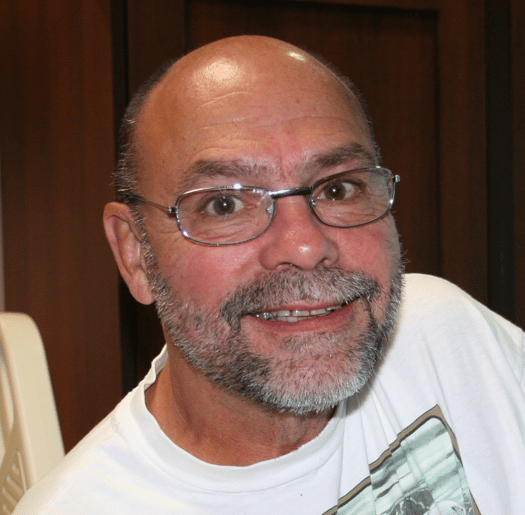 Robert Weldon Huckabee, 76, passed away peacefully on Monday, August 22, 2022, with his children by his side.

Robert, who was known as Huck to family and friends, was born in Kansas City, Missouri, on August 25, 1945.  He served his country as a member of the United States Army during the Vietnam War.  When he was honorably discharged from the Army in 1970, he went to work for Otis Elevators doing elevator construction until he retired and was a member of the IUOE Local 12. Huck had two hobbies he enjoyed equally: fishing and people watching, sometimes both at the same time!

A life well lived – you will be loved and missed forever.

In lieu of cards or flowers the family is recommending donations be made to St. Jude’s Children’s Hospital.