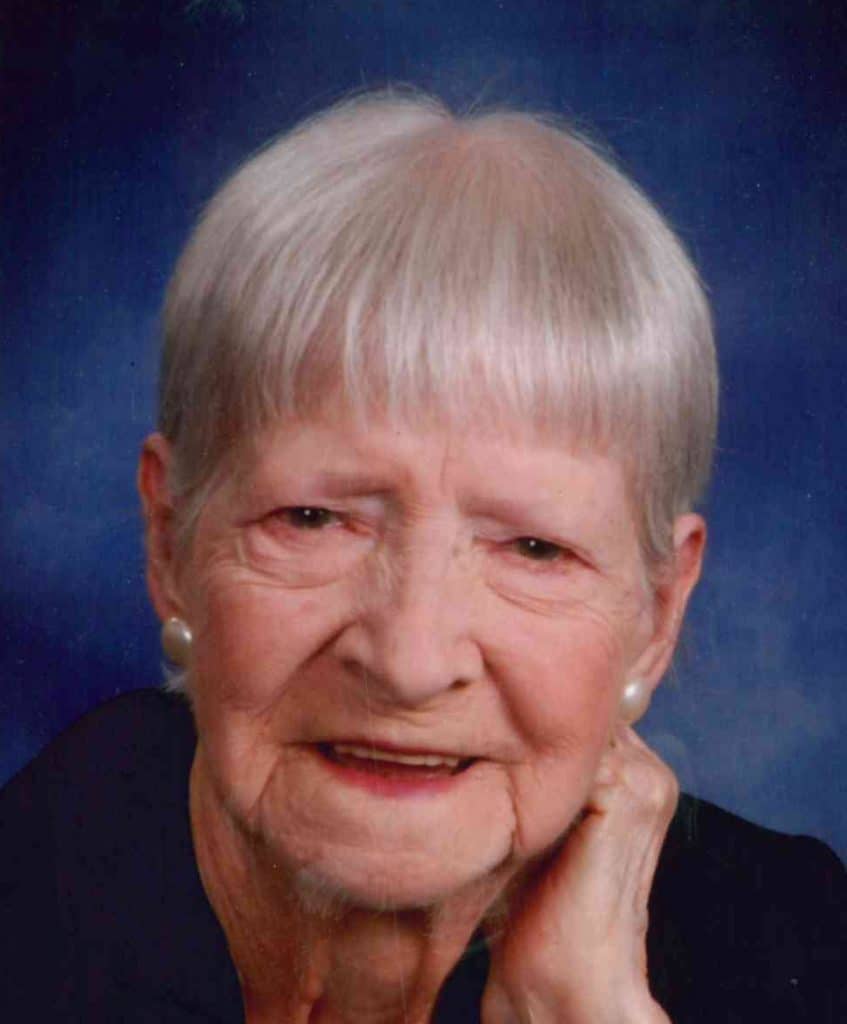 She was preceded in death by husband of 66 years, George E. Hills, a grandson Ernie Case III and an infant granddaughter Jessica Church.