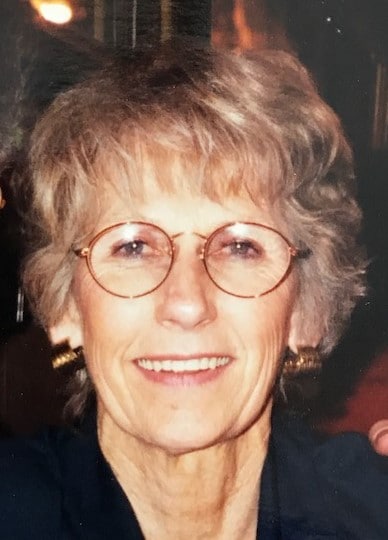 Rochelle J Luetkemeyer, 83, of Jefferson City, MO, passed away peacefully on December 26, 2019 from complications of Alzheimer’s.

Rochelle was born September 8, 1936, in Brazito, MO to the late Clarence and Lillian (Rackers) Schellman. She graduated from St. Peters High School in Jefferson City, MO and attended Central Missouri State University in Warrensburg, MO. She earned a teaching certificate and taught elementary school before marrying Bernard C Luetkemeyer of St. Elizabeth, MO on June 7, 1958. After moving from St. Louis to Meta, MO with her young family in the early 1960’s, Rochelle founded the Meta Kindergarten and taught there for several years. She was a homemaker and later worked as a receptionist at Wrenwood Salon and an administrative assistant in a physician’s office, both in Fulton, MO. She also did extensive volunteer work for several parishes she attended over the years.

A funeral mass will be held at 11:00 a.m. on Saturday, January 25 at Immaculate Conception Parish in Jefferson City, MO.  The family will receive visitors from 10:00 a.m. until the time of the service.  Memorial contributions may be made to St Jude Hospital.