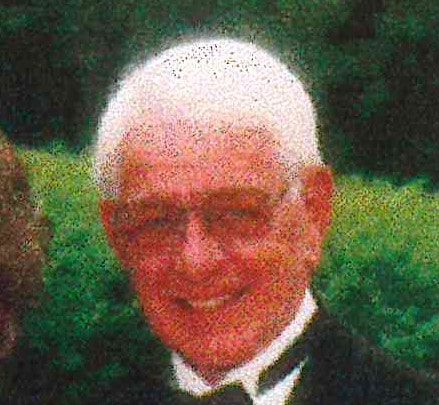 Rolland Berkvam, 89, a long time resident of the Kansas City area passed away October 22, 2016 at the Kansas City Hospice House.
He is preceded in death by his wife Delores Berkvam and son Brad Berkvam. He is survived by his two daughters; Roxanne Parker and Dawn Berkvam, son-in-law Craig Bardsley, grandchildren Briann and Nathan, daughter-in-law Elizabeth Berkvam, grand children; Scott, Sean, Shane, and Shara, sister; Marcia Rogness of Montana, and sister in law; Joyce Jergensen of N. Dakota.
Growing up in North Dakota he attended Jamestown College where he met his wife, Delores, of 64 years. Later they moved to Kansas City. He had a long career in retail in the metro area. A dedicated Christian, he was a member of Abiding Savior Church and Village Presbyterian Church. He served on many committees and enjoyed singing in choirs.
He and his wife Delores enjoyed their retirement by traveling around the world with their friends and family, entertaining, and being helpful to others.
During his college years he became a great indoor winter weather ping pong, pool, bowling, and expert card player.
Also during his retirement years he was an internet guru and enjoyed cross word puzzles.
Services to celebrate his life are Saturday, November 26, 2016 at 1:00pm at Village Presbyterian Church in Prairie Village, Kansas. His great demeanor and love for others will be greatly missed.
Memorial contributions can be made to Kansas City Hospice House or Village Presbyterian Endowment.