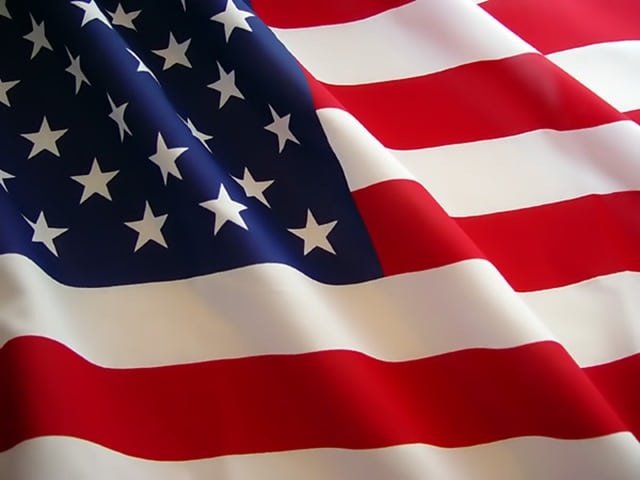 He attended high school at KC North before joining the Marine Corp.  He served from October 1976 to October 1979 and then from March 1980 to September 1982.

Ronald in survived by his immediate family: parents, Roy and Betty; brothers, Jim, Steve and Mike; and numerous nephews and nieces.  Also surviving is his second family: Jack, Joanne, Connie, Kim and Kevin.

A private graveside service will be held at a later date at Leavenworth National Cemetery in Leavenworth, KS.